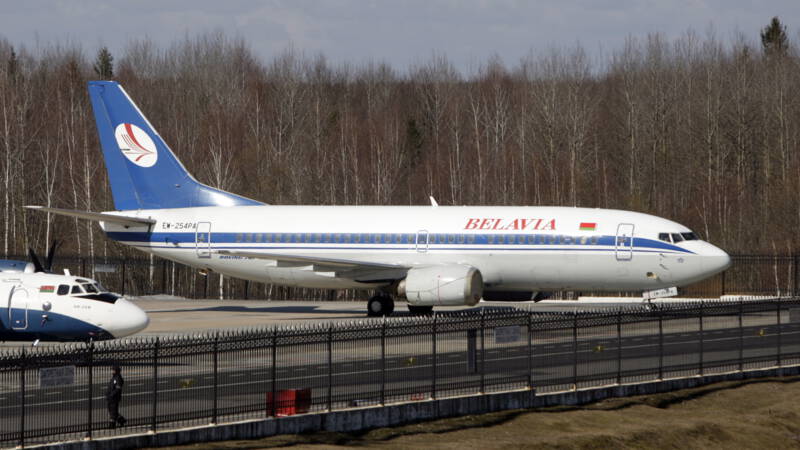 As of this evening, planes from Belarus are no longer allowed to fly over the airspace of the European Union and therefore no longer land at airports in EU member states. The Brussels decision is a reaction to the stopover in Minsk of a Ryanair plane forced by Belarus on May 23. On board was critical journalist Roman Protasevich, who was taken off the plane and detained.

The airspace closure for Belarusian planes will take effect at midnight, according to an EU statement.

On Wednesday, the European Air Traffic Safety Agency (EASA) has already issued a directive for aircraft in the European Union. They must avoid Belarusian airspace except in an emergency. As a result, some flights to Asia may take longer and be more expensive.

Belarusian President Lukashenko defended Protasevich’s arrest, claiming that the journalist had organized an uprising. He accuses the West of seeking to undermine his regime.