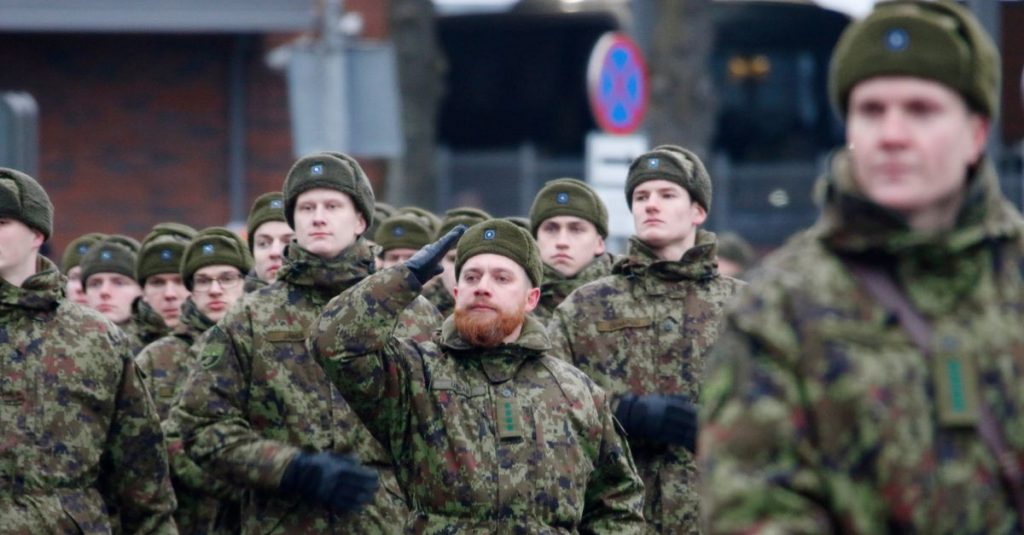 The Estonian government on Wednesday called 1,700 reservists for an unannounced exercise along the Russian border. They will install, among other things, a barbed wire fence 40 kilometers long, reports the Reuters news agency. The exercise takes place against the backdrop of the current migration crisis in Eastern Europe, in particular on the border between Poland and Belarus.

The exercise will last at least until November 25 and aims to test the “reaction speed of the national chain of command”, the Estonian government said. It is reported that there is a need to strengthen the infrastructure at the borders with neighboring Russia “in view of the developments in Poland, Lithuania and Latvia”.

The situation remains tense on the border between Belarus and Poland. The migrants are transported by air via Belarus and taken to the borders with the EU. This way will be Sovereign Alexander Lukashenko in the opinion of the EU to force the lifting of sanctions against the Belarusian regime, although he himself denies it. Lukashenko would be helped by Russia to implement these tactics, but the Kremlin also denies any involvement.

Also read this article: Double crisis on the eastern flank poses a challenge for Europe

Significant events have also taken place recently on the Russian border with Ukraine. Russia has already gathered thousands of troops along the border this fall. Moscow might want to take advantage of the migration crisis in Belarus, which means the EU would pay less attention to the situation along the Russian-Ukrainian border.

NATO Secretary General Jens Stoltenberg said Monday he saw “a heavy concentration” of Russian troops along the border. “We need to stay focused and realistic on the challenges we face. With the increase in military movements, Russia might “only” send a signal that Ukraine should not seek to move closer to NATO. The Kremlin denies planning to invade Ukraine.