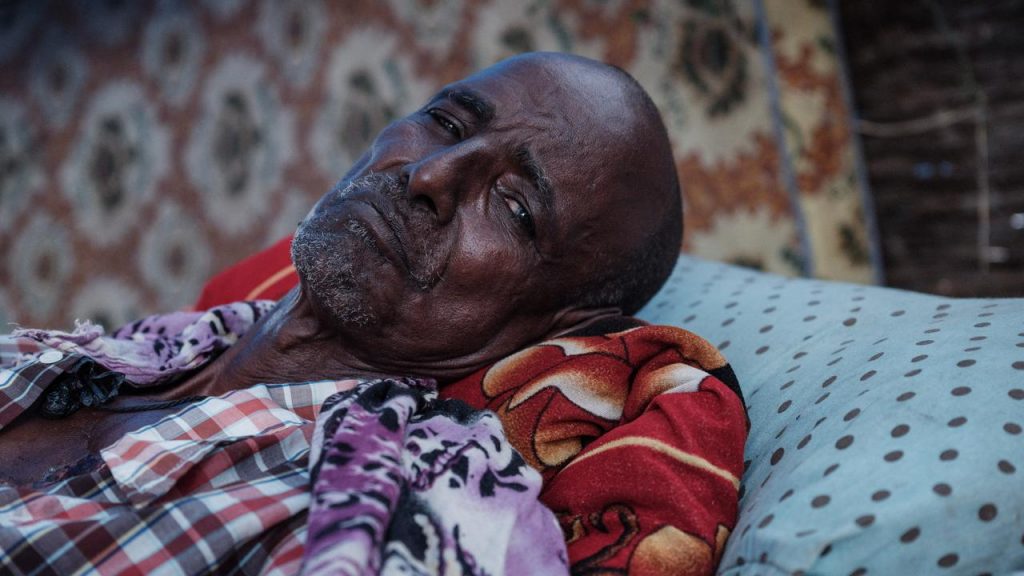 In the Ethiopian city of Aksum, soldiers were reportedly responsible for mass executions on November 28 and 29. Amnesty came to this conclusion after speaking with dozens of witnesses. Legally, executions constitute crimes against humanity, the organization said.

Eritreans are also believed to be guilty of looting. The Ethiopian government is investigating these allegations.

In the Tigray region of northern Ethiopia, there has been a conflict between fighters from the Popular Front for the Liberation of Tigray (TPLF) and the Addis Ababa government since November last year.

Ethiopia and Eritrea have consistently denied that Eritrean forces operate within Ethiopia’s borders. However, the TPLF and civilians in Tigray say Eritrean forces intervened to support the Ethiopian army after the TPLF attacked a military base on November 4. It would be retaliation.

It took months for the human rights organization to confirm the reports of the Aksum massacre.

Tigray was cut off from the outside world and reporters barely made it into the cordoned off area.

Abiy Ahmed, Ethiopian Prime Minister and Nobel Peace Prize Laureate, called the day of the executions in Axum victory on the TPLF. It was a day after the rebels withdrew from the provincial capital of Mekelle.