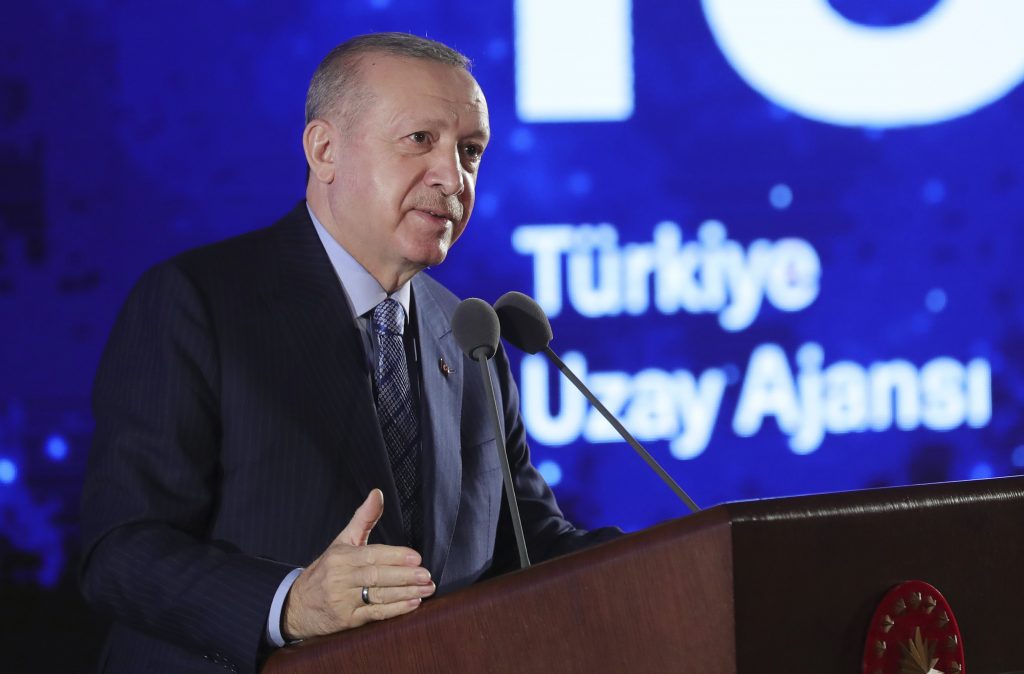 Turkish President Recep Tayyip Erdogan has accused the United States of backing the Kurdistan Workers’ Party (PKK) following the discovery of the bodies of 13 Turkish nationals abducted over the weekend in northern Iraq. According to Ankara, they are PKK.

Last weekend, the group reported that Turkey had executed 13 Turks captured in northern Iraq by PKK members who had been actively campaigning for autonomy in its region since the 1980s.

The US State Department said at the time that the United States was on the side of NATO member Turkey and would condemn the killings if it was confirmed that the PKK was responsible. But the latter in particular was not well received by Erdogan.

The president called the US statement “a farce.” Now the United States has issued a statement. This is a joke. Don’t you oppose the PKK of YPG? You clearly support them, you support them, ”he said in his A.K. Told party supporters.

Turkish Foreign Minister Mevlut Cavusoglu also resigned after a report from the Americans. He complained on Monday about the “silence of countries that claim to be fighting terrorism” and said they were trying to cover up the issue with “ifs and buts”.

PKK denies killing thirteen Turks. PKK says in a statement on its website that these are prisoners of war, but they were killed in fighting in the area.

The Turkish-Kurdish PKK is on the terror list in both the European Union and the United States, but not their allies in northern Syria; Syrian Kurdish militants of the YPG. Ankara said that support for the YPG from the United States was part of the PKK, which had never taken Erdogan.