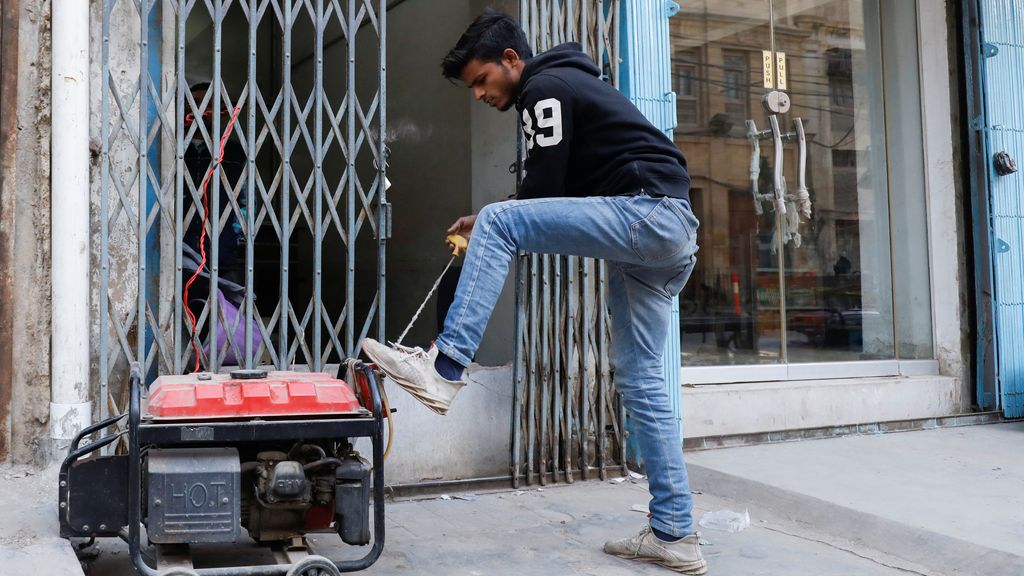 Pakistan suffered a massive power cut this morning. A power-saving measure caused a power outage that knocked out power in all major cities across the country, including the biggest city of Karachi, Lahore, Peshawarde and the capital, Islamabad. According to the ministry, the restoration of the electricity network has begun.

Energy Minister Dastagir said in a statement that at around 7:30 a.m. local time (3:30 a.m. Dutch time), the network “experienced a loss of frequency, causing a major outage.” He added that efforts are being made to get the system back up and running.

“In winter, the demand for electricity decreases throughout the country, so as an economic measure, we temporarily shut down our electricity generation systems at night,” Told the minister on the news channel Geo TV. When they were re-ignited in the early morning, “frequency variations and voltage fluctuations” were observed in southern Pakistan, which then “turned off the plants one by one”.

Earlier this month, the government ordered shopping malls and markets to close early every day to save money on electricity. Most of the country’s electricity is generated from imported fossil fuels. Rising global energy prices have put even more pressure on the country’s financial house.

Some power grids in the country have already been restored and power is expected to be fully restored within 12 hours, Dastagir said. He insisted it was “not a major crisis”.