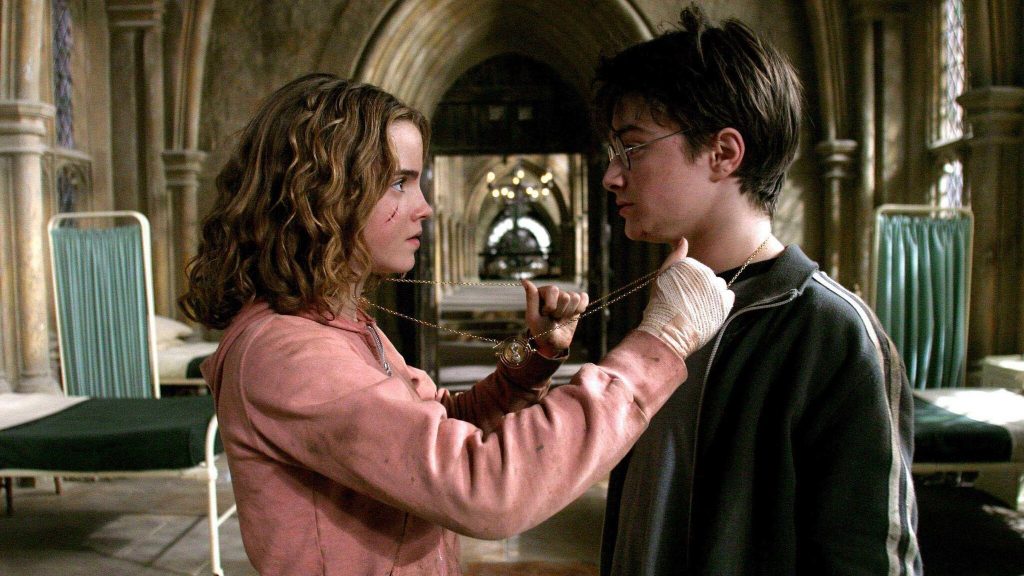 In the special, actors Daniel Radcliffe, Rupert Grint, Emma Watson and many other collaborators look back on twenty years Harry potter. Director David Yates reveals that just before filming for the fifth film, he wasn’t sure if Watson, then 16, was on board.

Tom Felton, who played Draco Malfoy, says it’s understandable because Emma was not only younger than the others, but also didn’t really have a regular boyfriend on set during those years. “People sometimes forget what she did and how well she did it,” says Felton. Watson agrees that she was sometimes alone. “I could see I felt lonely sometimes,” she says in the special about the notes she made in her journal at the time.

The period around The order of the Phoenix from 2017 is described by the actors, then all fair or not grown up, as a “spicy weather”. They also say that they all sometimes had doubts, but never really talked about it among themselves. “I think we just went through it at our own pace,” said Grint, who played Ron Wezel. “We were a bit in the moment at the time. It just didn’t occur to us that we had similar feelings.”

As is known, none of the actors ultimately resigned, and they all starred in eight films. “In the end, no one had to convince me to persevere,” says Watson. “The fans wanted it to work and they were all behind us. Is that great ?!”

The two hour special Harry Potter 20th Anniversary: ​​Return to Hogwarts appeared on the HBO Max streaming service on January 1 in the US and on Sky Channel in the UK. HBO Max will also launch in the Netherlands in 2022. An official date has not yet been announced.