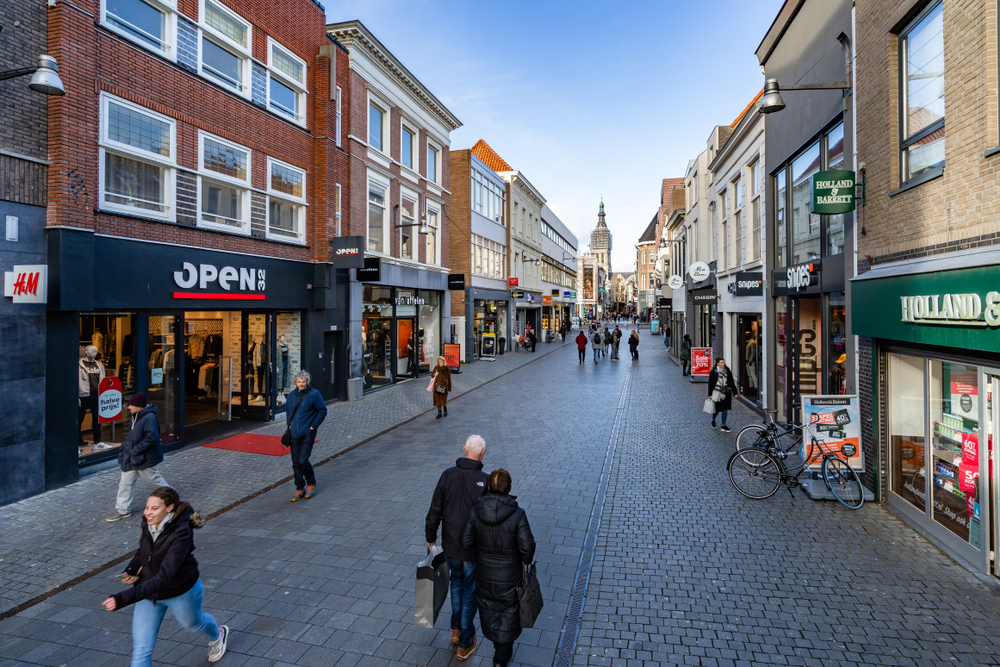 The eleven municipalities can improve their commercial area or a shopping street thanks to the grant of 2 million euros they have received. They can invest the money in buildings and public spaces and thus make the area more attractive to residents and visitors. In several municipalities, there is often an increasing vacancy of shops in the center, which means that the neighborhood loses its appearance and can deteriorate.

The money will come from the Ministry of Economic Affairs, which will divide a total of 100 million euros into four rounds for this scheme. The municipalities that now receive money are Alkmaar, Bunschoten, Den Helder, Hardenberg, Heerlen, Hengelo, Het Hogeland, Hilversum, Oldambt, Roosendaal and Sittard-Geleen. The application of five municipalities was rejected because they did not meet the conditions. They can participate in the next round.

With the money, 76 dilapidated or empty commercial buildings and four office buildings can be converted into housing and fourteen social facilities such as a library, Minister Micky Adriaansens said. “Shopping streets are important and many municipalities want to improve their shopping areas, and this result shows it. Retail in shopping areas is under constant pressure due to online shopping. Empty buildings and the deterioration of commercial areas make the city center less livable and unattractive,” according to the minister. (ANP)