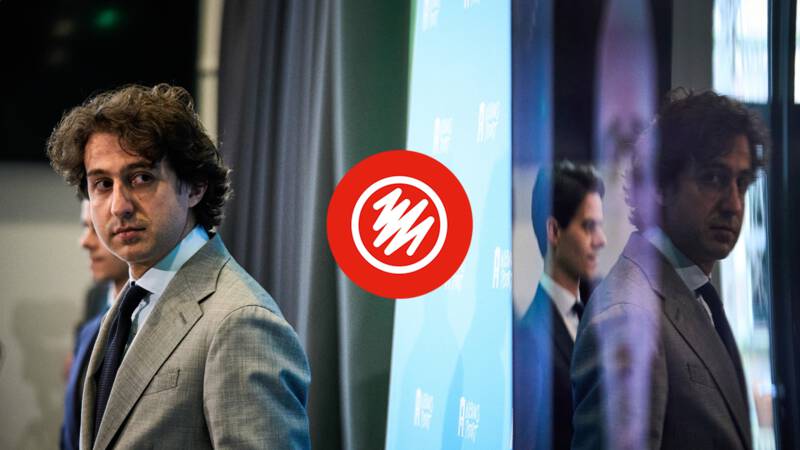 In the speech show On the 1st Party leaders from all six parties were given the opportunity to question each other in mini-discussions. At the table were Checkers (Kristen Uni), Ovehund (Animal Party), Van der Stiez (SGP), Marijnisen (SP) and newcomers Dawson (Volt) and Eartmans (JA21).

It was especially gratifying for a moment when SGP party leader Owehound was asked about his position on a fulfilling life, especially between Owehound and Van der Stiez. Owehound said there should definitely be a “fundamental debate” on this, but his party ultimately respects the right to self-determination. “At that point, the Animal Party and the SGP will never find each other, I think.”

‘It would be nice if the Dutch could vote for Portugal’

Seychelles Vault, the leader of the Christian Union, asked Dawson if there was a risk of making more decisions and transferring power to Brussels, as the Pan-European Party would like. No, Dawson said he was of the opinion that Europe is often portrayed as my bed show by politicians. Dawson: “We say: Think European, act domestically”. SP leader Marijnison also said he was in favor of European cooperation, but thought this should not be done. “Because you want a Dutch person to vote for a Hungarian or a Portuguese, don’t you? Didn’t miss the mark?” She asked Dawson. The Volt party leader said, “When someone thinks they represent you” they “like it”.

JA21 party leader Erdogans finally asked the SGP’s van der Stieg if he did not want to sit in the cabinet with JA21 rather than Christianune. According to Eartmans, Kristenuni is increasingly becoming “left.” The Sikhs did not accept this. “More social,” he objected, after which Van der Stiez said: “So SGP is better than JA21, along with Kristen Uni”.