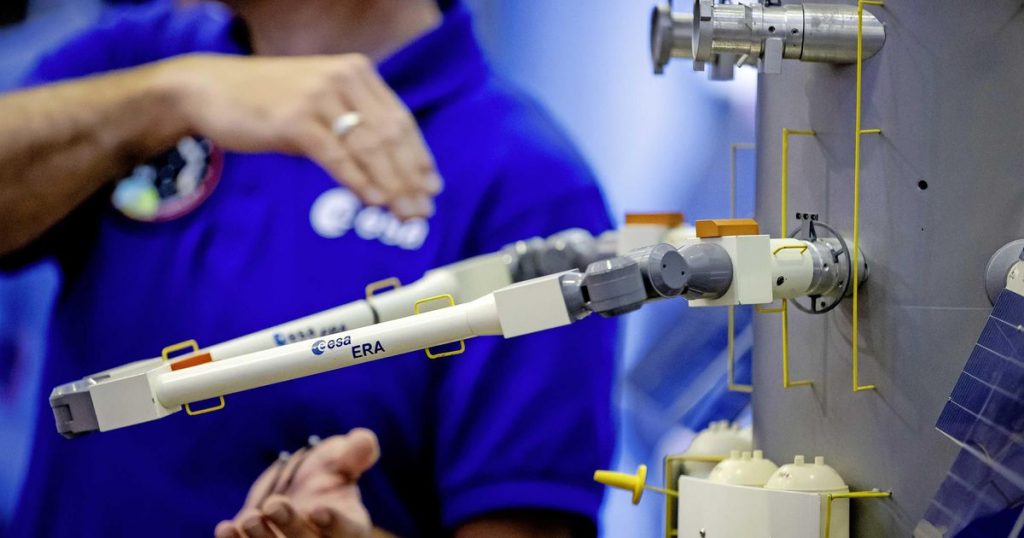 Work on the robotic arm began as early as the 1980s, but plans were changed several times and launches were repeatedly delayed. First, the arm was supposed to be part of a European space shuttle, then a new Russian space station, but none of them took off. After that, a space shuttle was supposed to take the robotic arm to the ISS, but the United States stopped that program. Dutch astronaut André Kuipers should have received the robot arm in 2012 while living on the ISS himself, but that also failed.

There was also a bit of a delay at the last minute. The launch was scheduled for last week. When installing the missile installation, it turned out that the Russian builders forgot about a thermal blanket. Without this blanket, the sensors on board would have been exposed to the extreme cold in space and could have frozen to pieces. Under the blanket, the sensors should “only” stand 50 degrees below zero. It took a few days to get the rocket back to the hangar and set up the cover. After that, there were only a few days left to wait for an interruption in the busy ISS program.

The robotic arm is 11 meters long. Among other things, he must help with spacewalks. He must also set up experiences in a vacuum, so that people do not have to come out for them. Additionally, there are cameras on the arm, allowing it to inspect the exterior of the ISS while crew members can stay safely inside. The arm has an “elbow” and two “wrists” to be able to walk on the outer wall of the ISS. He is working on a new Russian extension, the Nauka (Science) module, which is also attached to the ISS.

Such an arm is very important for the ISS, explains André Kuipers. “It’s a fantastic device. You can get more. Sometimes you don’t need to go on a spacewalk because of this. You waste less time and run less risk. On its first space flight in 2004, Kuipers took a scale model of the Dutch robotic arm to the ISS. Kuipers also trained for the spacewalk with which he should have installed the arm. He regrets that it didn’t work out in the end. “When he arrives, I will send a message to the ISS that I sent them a gift.”

The development and construction of the arm cost around 360 million euros. The Netherlands contributed around 240 million euros. The prime contractor is the company Airbus Defense and Space from Leiden. This was founded in the 1960s as Fokker Ruimtevaart and later called Dutch Space.

The technology from the 90s is still hidden under the hood of the robot arm, but it still works well, says Sytze Kampen. He led the development of the arm. “If we had built it now, we would have basically done the same. We would have had better cameras, with which we could have seen more. We could have used artificial intelligence for more security. But this security is already built in. The arm has a model of the ISS in its memory, so it knows exactly where it is and can prevent collisions against the wall of the space station itself. 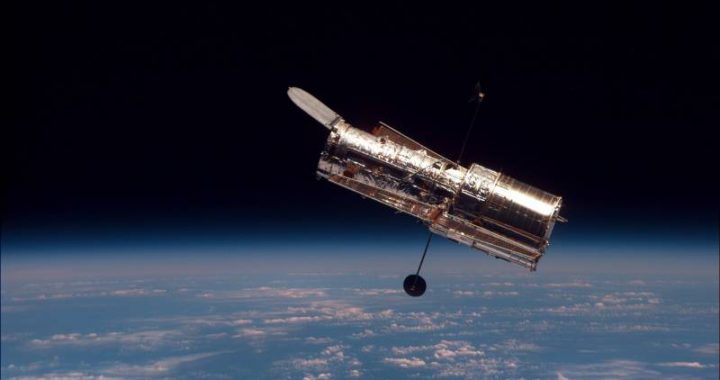