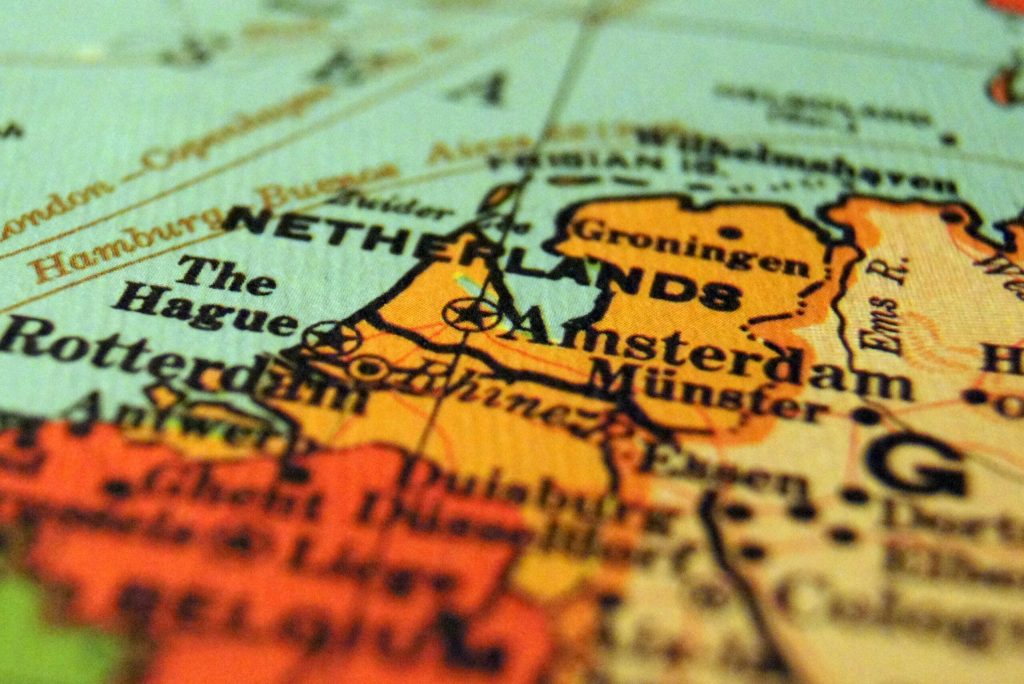 Cannot buy a house, cannot start a business, and cannot find a job. An 1892 law prohibited the Dutch from acquiring dual citizenship abroad and as a result they had faced many problems for over a century. Eelco Keij, president of the Stichting Nederlanders Buiten Nederland (SNBN) talks about the Dutch who are facing this problem.

The law guarantees that a person loses Dutch nationality when adopting a new nationality. In principle, everyone who lives outside the European Union faces this problem, says Keij. “It is estimated that there are over a million Dutch people abroad, or around 6% of the population. Much of this is in traditional emigration countries, such as the United States, Australia, New Zealand and Canada. ‘

Rooted in another society

Due to the loss of Dutch nationality, most Dutch people outside the EU have not seen their families for two years because of the crown. Because they only have one nationality, they cannot travel to their country of origin. Keij: “Other examples are finding a job and finding accommodation, thus becoming part of another society in which you also become somewhat rooted. It doesn’t mean that you are no longer Dutch.

Many Dutch emigrants return after about seven years, the president knows. “The permanence of the situation is therefore much more volatile than before. Then they migrated with a big boat and never came back, but the world is different now. People come back more often and it is easier to get information via the internet and the radio. This way you stay more involved with the content of what is happening in the Netherlands. In this respect, you remain much more Dutch than fifty years ago.

The SNBN therefore seeks a reversal of principle and wishes “you obtain a second nationality, unless” instead of the current legislation. “If you turn the tide, you associate more and more with the international world, which also promotes international trade,” says Keij.