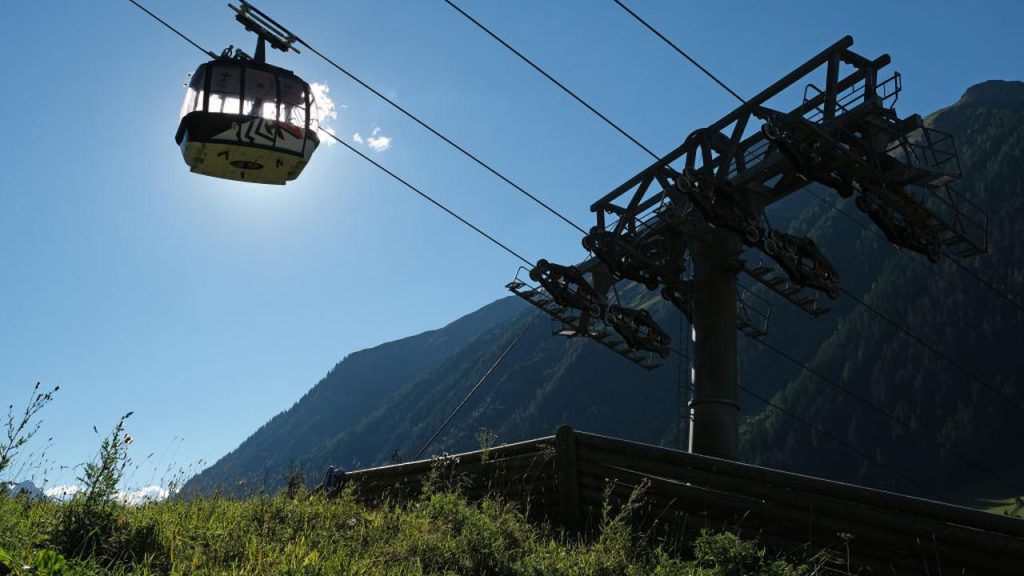 Due to a wrong route in his navigation system, a Dutch motorcyclist in Austria got into serious trouble. The route took him first on a bike path, then on a ski slope. In bad weather, he had to spend the night there. He was finally rescued unharmed on Saturday.

The 41-year-old Dutchman had left Samnaun in the far east of Switzerland on Friday. He wanted to go to Ischgl, Austria, just across the border. As the crow flies, these places are about 10 kilometers apart, but by road it is a journey of about 80 kilometers, around the mountains. However, the navigation system offered a route over the mountains and the man decided to take it.

The route first took a mountain bike trail, up to 2,800 meters above sea level. On the border mountain Palinkopf, time has turned. The man got completely lost in the fog. He rode his motorcycle on a ski slope, his wheel slipped and he fell. The motorcycle was so damaged that the man could not continue. Despite the bad weather, he decided to camp near his motorcycle.

When the Dutchman woke up on Saturday morning and the mist still hadn’t lifted, he sounded the alarm. Since he was near a cable car, the mountain rescuers were able to find him fairly quickly. His motorcycle was recovered.

According to the Tyrolean state police, the motorcyclist was not injured, but it was clear that he was out of breath.