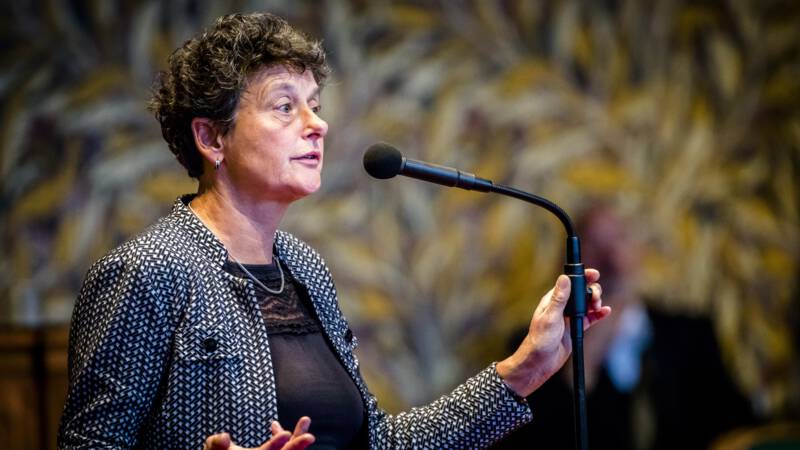 Dutch MEP Tineke Strik (GroenLinks) will lead the European investigation into the abuses committed at the Frontex border agency, responsible for guarding European external borders. The Warsaw-based agency is accused of illegally detaining migrants. There would also be faults, intimidation and perhaps fraud.

Commissioner Johansson, who is in charge of Frontex, mentioned this week in the European Parliament in part to the reluctance of leaders to tackle the problems. According to her, the reason given by Frontex (the rapid growth of the organization) is not a good excuse. The European commissioner had previously criticized the top leader of the organization. At the end of last year, she called on Director Leggeri to quickly clarify the illegal stops and refoulement of migrants at the Turkish-Greek border.

Strik has already asked questions about the affair in the European Parliament on several occasions. “The cornerstone must be laid and we want to be able to make recommendations so that this cannot happen again in the future.”

The investigation is expected to last four months, during which not only Frontex employees will be questioned but also the European Commission will be called to the mat. Strik and his committee also plan to hear from reporters.

Frontex’s criticism is not only about migrants, but also about other cases where the organization has broken the rules. For example, discussions with a large number of lobbyists have been concealed, even though these must be recorded under European rules. In the meantime, the anti-fraud organization OLAF has also opened an investigation into Frontex.

Strik wants more supervision of Frontex in the future. “Because more tasks and people have arrived, the organization has grown. That is why we have to make sure that everything goes according to the rules. Better democratic control will help us prevent abuse in the future.”