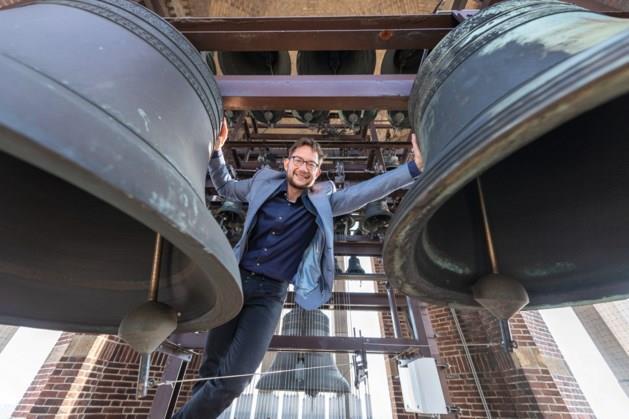 The Dutch guerrilla will be officially re-dedicated in Washington on Thursday. The Netherlands donated it to the United States in the early 1950s, thanks to its contribution to the liberation of the Netherlands from the Nazi occupation and subsequent redemption.


The instrument, found in Arlington National Cemetery, was recently restored, upgraded and expanded. During a special ‘Liberation Concert’ on May 5, American Caroline Edward M. Nasser and his Limburg composer will be played by Frank Steigns, and will be performed by conductor and violinist Andre Rio. There will also be a Ukrainian twist on the festival.

The event will feature a well-recorded show by Ryu and his band Johann Strauss. You can also listen to the song Soprano Madieke Marjon Schoots. The Quintet Brass ensemble of the Washington Symphony Bros. will also be accompanying the aforementioned Carolinians, a Maastricht resident and violinist with Rio. Ukrainian Ambassador to the United States Oksana Markarova will deliver the ‘Independence Speech’.

Also Read: Thanks to Motörhead: carillonneur Frank Steijns will play at National Cemetery in Washington on May 5

The much-needed restoration of rusty Caroline began in October 2019. The sound was also disappointing from the start: not all sounds matched equally by the producers who worked individually. The tower was restored and sent to the Netherlands in Fifty Hours to be refurbished and refurbished at the One Hour Foundry in Austen. All three new bells have been put on and added. They are named after former Secretary of State George Marshall and human rights activists Martin Luther King and Eleanor Roosevelt.