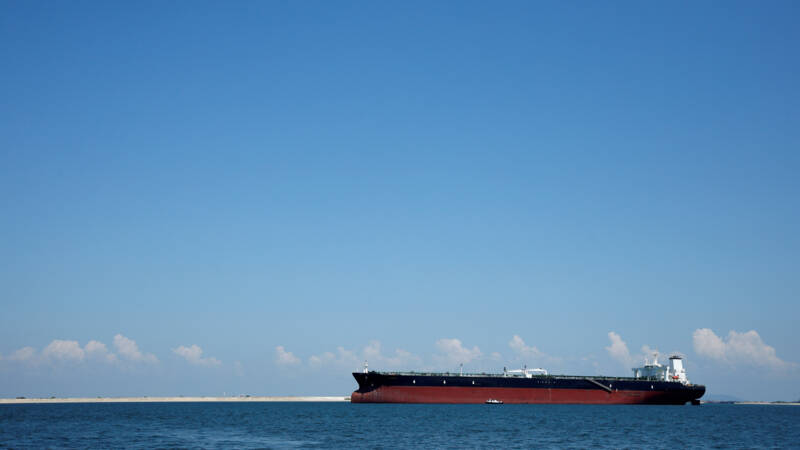 Yesterday, a raid was carried out off the coast of Benin in West Africa on a ship managed by a Dutch company, the company reports to NOS. Fifteen crew members were removed, the other six remained on board and are doing well.

The oil tanker Davide B sailed under the flag of Malta, but was managed by the company De Poli Tankers from Barendrecht. The crew are from the Philippines, Russia and two Baltic states, a spokesperson said. The ship was en route between the Latvian capital of Riga and Lagos in Nigeria.

The raid took place nearly 340 kilometers south of the Benin coast. The kidnappers reportedly took the crew to one of the neighboring countries to demand ransom.

The Poli Tankers hope in any case to be able to enter “into a dialogue”. “Our main concern is to warn all family members and to leave the crew members ashore safely. Security guards have been dispatched to Davide B to deal with them.

To find in the Gulf of Guinea more and more thefts or hijackings take place. Last september pirates attacked another ship in Groningen and kidnapped two crew members. In January, one person was killed in an attack on a container ship, the rest of the crew were kidnapped and released after a few weeks.

The Barendrecht company claims that the crew members of their ships are prepared for such dangers. There is also “visible and invisible safety” on board.