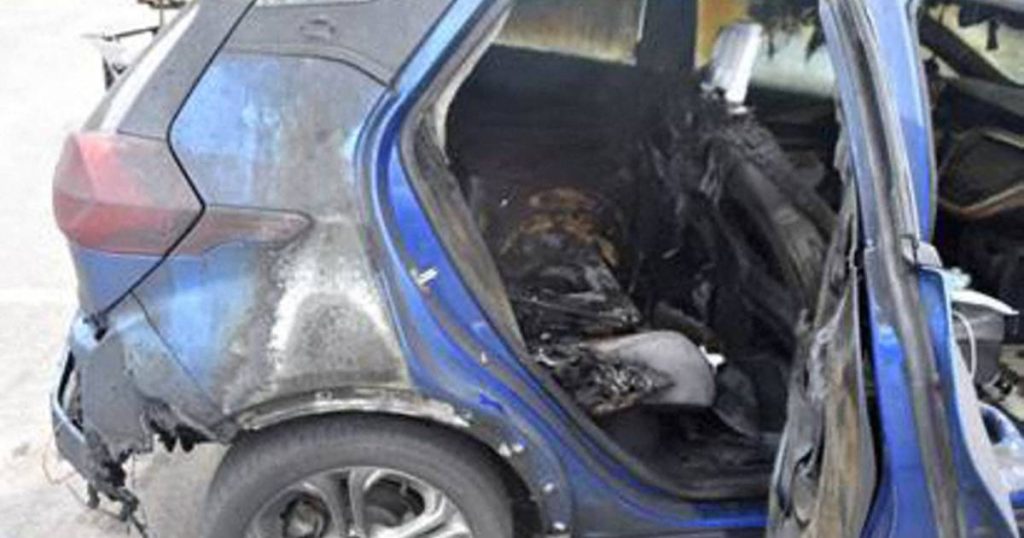 They last much longer, charge faster, and never catch fire. The solid-state battery holds great promise for the future. LionVolt Eindhoven has raised millions of euros to develop one.

Unlike “wet” lithium-ion batteries, which are now increasingly used, the solid-state battery never catches fire. “The risk with wet batteries is that the liquid in the battery heats up and burns,” explains Karl McGoldrick, director of the Eindhoven start-up LionVolt. “They are not safe and they are not durable because chemicals are used in the production.”

The solid-state battery does not have these problems. The problem is that no company in the world has yet successfully marketed such a battery. “We work on it all over the world,” says McGoldrick. “It is possible to make samples, but production in large volumes is very difficult. “

Work is also underway in the Netherlands on a solid state battery. LionVolt, a company at the High Tech Campus in Eindhoven, was born earlier this year from the research institutes TNO and Holst Center, where the solid-state battery was tinkered with for five years.

To further develop the battery, LionVolt has secured 4 million euros in investments, notably from Brabantse Ontwikkelings Maatschappij (BOM) and the Innovation Industries investment fund. An investment round earlier this year has already brought in 1.1 million euros.

But for the Eindhoven solid-state battery to be a success, a lot more money is needed. LionVolt, along with other companies such as Demcon and Sioux, therefore calls on the National Growth Fund. Through this fund, the Dutch government is investing billions in developments which should strengthen the Dutch economy in the long term. McGoldrick doesn’t say how much money the companies have asked for: “It’s several million. We want to use that money to build a test production line.