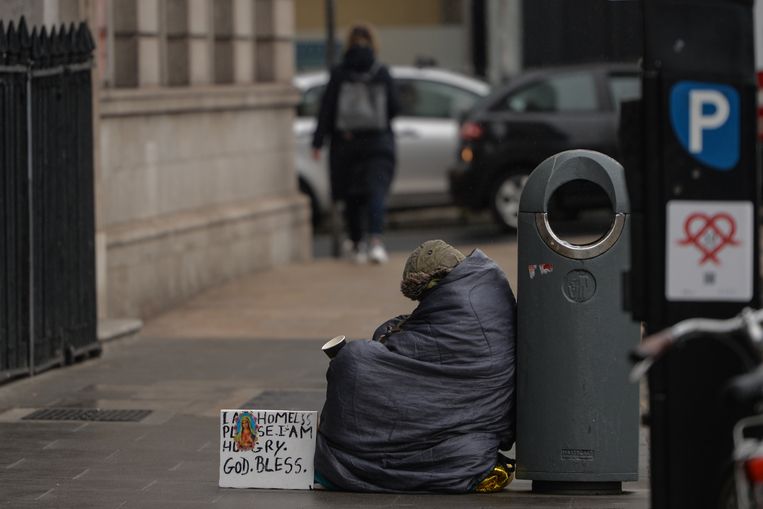 About 95 million European citizens live in poverty or on the verge of poverty, ie 20% of the population of the European Union. This situation is only getting worse as energy and food prices soar. The European Commission calls on Member States to modernize their social systems so that by 2023 at least 15 million people will be lifted out of the danger zone of poverty.

In 2017, EU countries agreed to strengthen citizens’ social rights, including the fight against poverty. However, the overview presented today by the European Commission shows that only a person in the Netherlands receiving social assistance benefits (including supplementary schemes and allowances) reaches the income threshold to prevent poverty (60 % of the average income in the country).

In Luxembourg, Denmark, Italy and Ireland, the aid fluctuates from 10 to 20% below. In Romania and Bulgaria, social assistance is more than 80% below the poverty line.

The European Commission recommends that Member States increase their aid if necessary to reach the target of 60% of the country’s average income. Public finances should not be endangered.

The Commission points out that the EU has nearly €100 billion available for Member States’ social plans. The European Recovery Fund (€750 billion) can also be used in part for social reforms, such as better and faster functioning of social security systems. Currently, between 30 and 50% of people who qualify for income support do not use it.

The European Commission further states that the assistance should encourage people to look for work. It calls on Member States not to completely abolish social benefits and other allowances (for care, childcare, public transport) as soon as someone finds a job; the loss of this additional support may discourage people from taking up employment, as it could put them at a financial disadvantage. The Commission makes explicit reference to continued financial support for the payment of the energy bill.

Moreover, the Commission considers that Member States should not provide assistance to one person in the household (often the man), but to all adults in that household. This strengthens the position of women and young people.

Social security falls within the competence of the EU Member States themselves. The European Commission can only make recommendations.