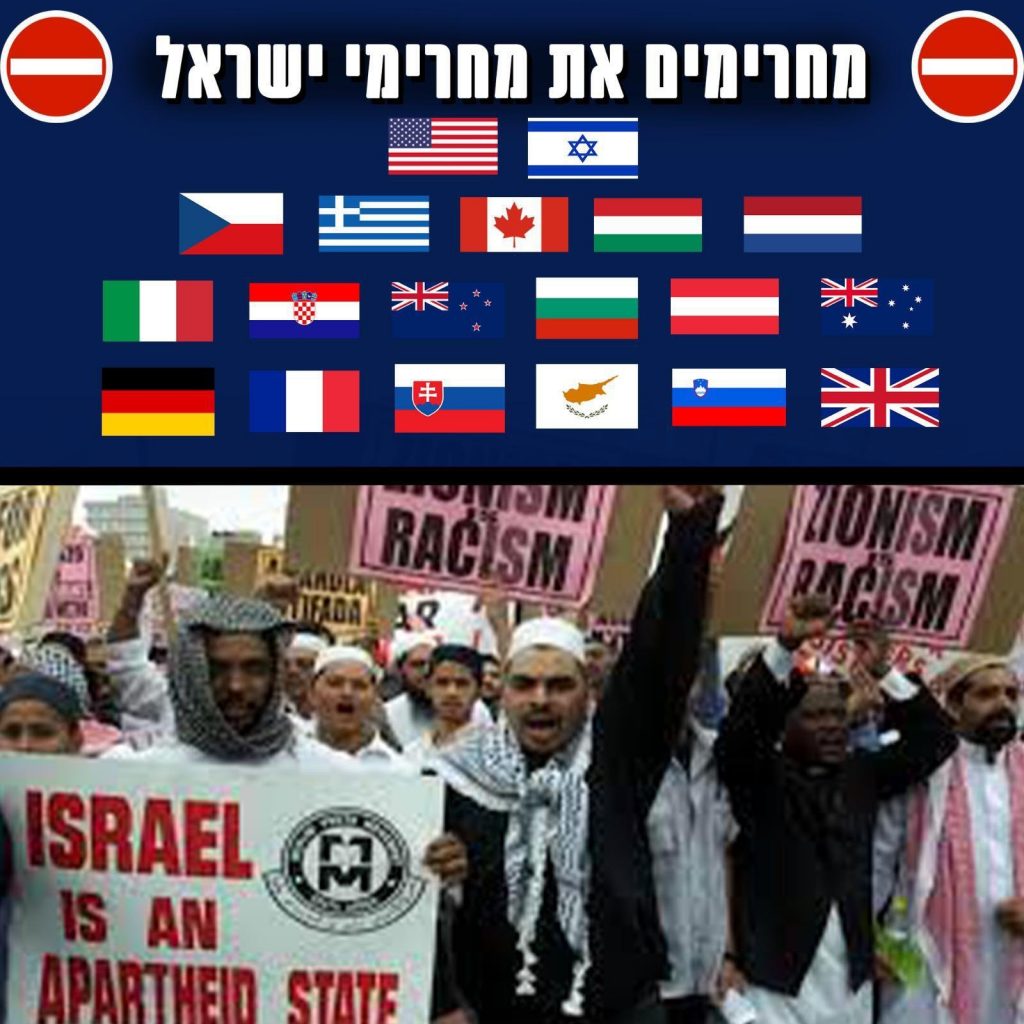 According to Israel’s Ambassador to the UN, Gilad Erdan, a record 31 countries will skip the event, more than double the number that has done so in the past.

The conference, and its follow-up moments, has been hijacked over the years as a platform for anti-Semitic expressions and the disproportionate, one-sided focus on Israel.

In the Netherlands, in July this year, then Foreign Minister Sigrid Kaag informed the House of Representatives that the Netherlands “does not intend to [is] participate in the Durban IV meeting.

The first Durban conference was held from August 31 to September 8, 2001, days before the September 11 attacks, and was marked by divisions over issues of anti-Semitism, colonialism and slavery.

The United States and Israel left the conference to protest the tone of the meeting, including plans to include denunciations of Zionism in the final text.

Since then, the so-called “Durban Conferences” have been hijacked by far-left NGOs and anti-Western countries and degenerated into a platform of hatred against Jews and Israel in which, among others, the pursuit of self-determination for Jews are equated with racism and anti-Semitic stereotypes about Jews are not addressed.