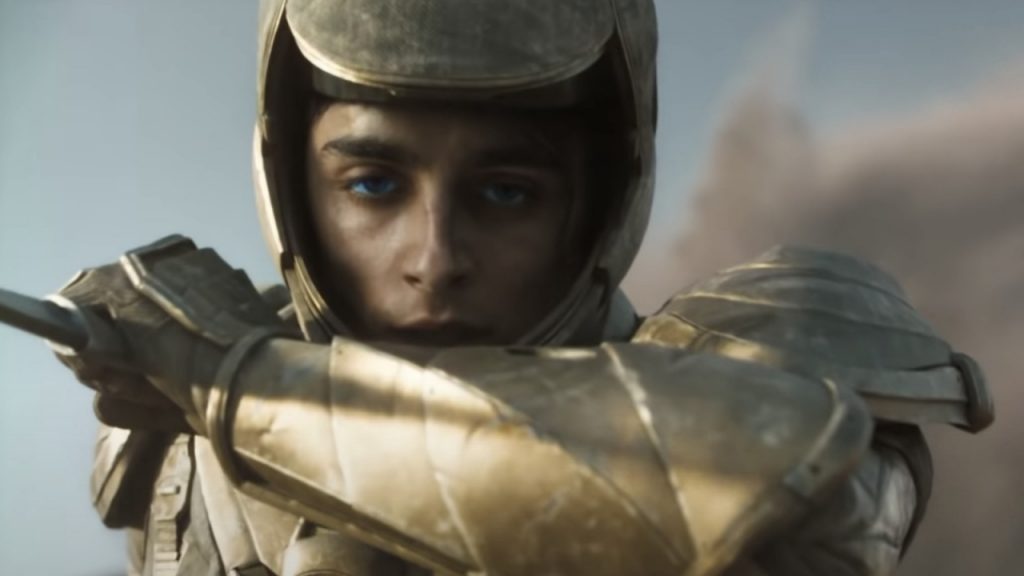 Dune’s box office is doing very well. The performance of director Denis Villeneuve’s film is measured by two things: the box office and the popularity of the film on HBO Max.

The film is in theaters this month. And he’s doing well there. (Although the film has yet to premiere in the United States, where it won’t be available until October 22.) The film’s release is important, as it is the latest addition from Warner Bros. to the list of hybrid versions.

Good performance
We wrote previously that the international release of Dune certainly did not disappoint. In 24 markets, the film grossed $ 36.8 million and was number one at the box office almost everywhere.

With it works Dune on its way to becoming the most successful film of the year.

If you compare the international box office, the film is doing 4% better than Tenet in its first week. But also 33% better than Black Widow, 58% better than Shang-Chi and the Legend of the Ten Rings and 80% better than Godzilla vs. Kong.

It is in any case good with regard to the international release Dune and is the film on its way to doing just enough to make a Second part to justify.