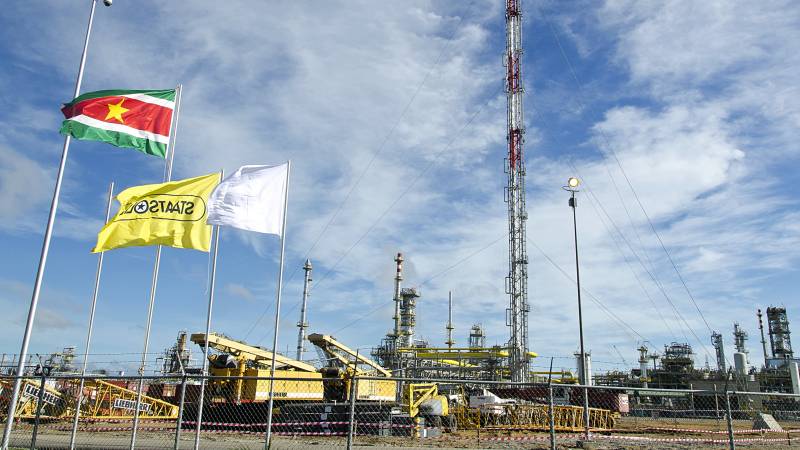 Dubai-based logistics group DP World is investing more than $ 100 million in a new oil port in Suriname. The UAE company wishes to be actively involved in oil and gas developments in the coastal area of ​​Suriname and neighboring Guyana.

The port will be located on the east bank of the Suriname River. The site is approximately 200 kilometers from the site where six oil finds are done.

Suriname state-owned Staatsolie calls the plans good news. The manager assumes that all companies involved in oil extraction will locate in the new port.

The construction is carried out in collaboration with local companies. Construction of the oil port is scheduled for early next year. The port is initially expected to have an area of ​​50 hectares, but can be extended to 330 hectares.

The first oil will probably not come out of the ground until 2025. Suriname’s economy is expected to benefit in the years to come. Oil discoveries are expected to create new employment opportunities.

In May this year, the oil and gas group Shell announced that it also wanted to search for oil off the coast of Suriname next year. The Anglo-Dutch company had already bought some last September to participate in the search for oil in Surinamese waters.