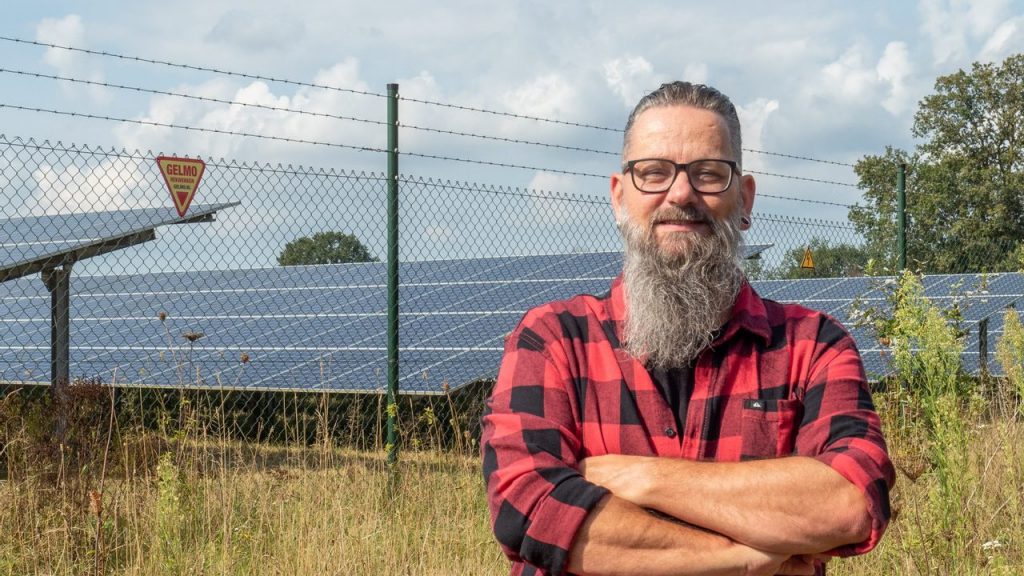 Ton Segers is the SP party leader in Landerd and Uden ahead of the elections. The general assembly of PS members adopted the electoral list and the electoral program on Monday.

Several spearheads were included in the electoral program entitled “A thousand more affordable housing units and 49 other constructive proposals”. In addition to making more affordable homes available, the party wants to put sustainable energy in the hands of the community and give people more control over their own street, neighborhood or village. In addition, the party wants to commit to taking good care as a right; fight against poverty; nature, sport, culture and social life and fair work for fair wages.

Unlike previous municipal elections, Ton Segers is now the party leader. He succeeds Spencer Zeegers who, after nearly forty years of active involvement in the party and ten terms as party leader, is handing over the baton to a new face. “I brought the streets into the council from the start. What the people in the neighborhoods told us about their problems was fodder for our council work.” Zeegers hasn’t gone off the list – it’s now a pusher list.

Ton Segers – a ten-year member of the SP – first became a member of the city council in 2014. There he mainly focused on social housing, traffic and the environment.