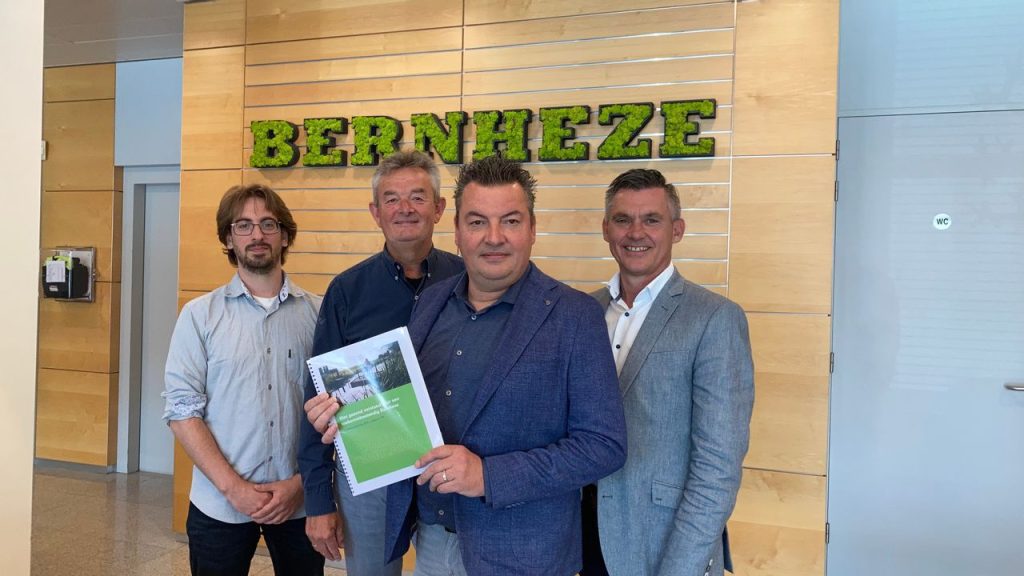 Local, CDA and SP in Bernheze will do their best in the coming years to make democracy popular with the inhabitants again. This is in any case indicated in the coalition press release which was presented on Friday.

According to the parties, they cannot accept and will not accept the fall in the rate of participation in local elections. The intention is therefore to give more space to citizens to reflect on major projects and developments in the municipality. The new council, with the same three parties as in the past period, literally wants to get out more. It’s about starting a conversation with residents and entrepreneurs about “common challenges”. This is also an important reason why there are now four aldermen in Bernheze. Edwin Daandels and Marius Tielemans for the CDA, Rien Wijdeven for Lokaal and Maarten Everling for the SP.

The college left a lot of room in its coalition statement. In the coming period, it will be necessary to work on a governance program, in collaboration with the inhabitants, businesses and social organizations. The objectives in the various policy areas must be even more concrete in this regard. The coalition statement indicates that much of the current policy will be continued and expanded. For example in the area of ​​housing, public space and greenery, mobility, social policy, sustainability and climate.

The new board is already taking into account that Bernheze will receive significantly less money from the government’s municipal fund in the coming years. Choices must then be made, for example by adjusting or delaying ambitions and adjusting available budgets. The intention is not to lock all reserves for certain areas. This way there will be more room and flexibility in the budget to react quickly to current developments, is the explanation.

The budget is structurally balanced and the objective is to limit tax increases for residents as much as possible, according to the coalition statement.