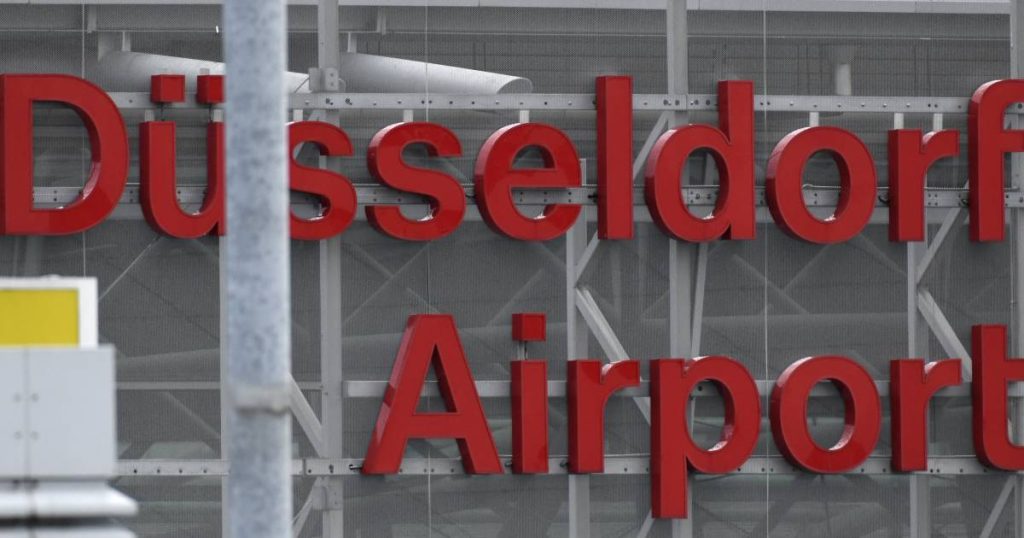 A 57-year-old Dutch woman caused a riot at Düsseldorf airport when she wanted to park on a runway yesterday morning so she could catch her flight to Spain. she took’park and fly‘ literally, jokes the German police.

She reported to the guard at one of the entrance gates and told him to walk across the tarmac to the plane. She was angry that the guard at the front door – “of course”, write the police – did not immediately meet the expectations of the Dutchman. Protesting and with an aggressive undertone, she refused to leave. Also, the guard noticed a distinct smell of alcohol, so he called the police.

Officers determined the woman was “heavily under the influence” of alcohol. Also missing a plane ticket and luggage. The woman’s driver’s license was seized, along with her car key. She must pay a deposit of 900 euros. “Something different than a beach holiday in Spain,” concludes the German police dryly.