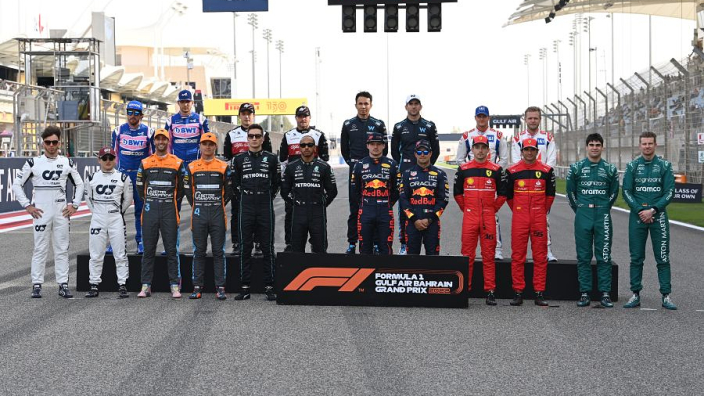 The fourth season of the Drive to Survive docuseries has already hit number one in 33 countries on the Netflix streaming service. Despite criticism from some pilots, the series seems to be well received by viewers.

The series launched in 2019 and was an instant hit. The behind-the-scenes look at Formula 1 teams and drivers was new and showed another side of the sport. Especially in the United States, Formula 1 has gained enormous popularity thanks to the series. The big criticism of the pilots is that above all we create a story and that it is sometimes quite far from reality.

Liberty Media CEO Greg Maffei said the new season was in high demand when announcing the Las Vegas GP: “I’m thrilled to announce, and I think Netflix is ​​also pleased, that Drive to Survive will be released in 33 countries has already been number one.” The intense title battle between Lewis Hamilton and Max Verstappen was already very interesting from a sporting point of view, the 2021 season also looks successful on the big screen, despite the absence of the reigning world champion. “I think there are many aspects that have made Formula 1 so popular, but this [Drive to Survive] definitely helps,” he says.

The world champion does not participate

The Dutch champion had previously indicated that he no longer wanted to participate in the Netflix docuseries. He has received support from several other drivers and so Formula 1 CEO Stefano Domenicali wants to speak to the Dutchman to see if there is any way he can appear in the final season. The Italian agrees with the reigning world champion that the series shouldn’t be too far off the mark.