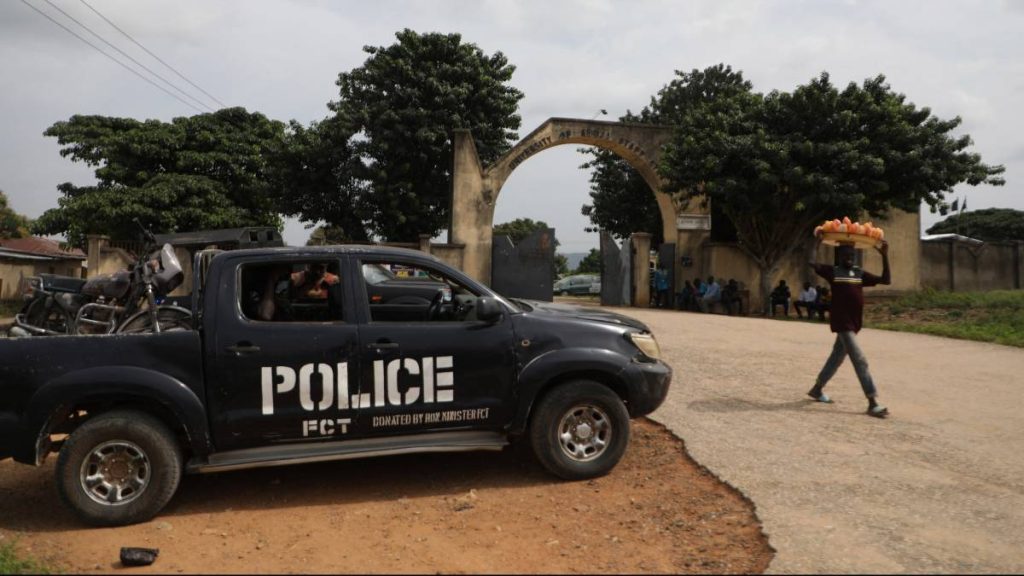 Police in South West Nigeria have released 77 people held in a church for months. There they would have awaited the return of Jesus to earth.

The pastor of the Ondo church and his deputy are arrested. They reportedly told people that the comeback would initially take place in April, but was now expected in September this year. “I was instructed by God that these people could stay in the church to wait for Jesus to return,” the pastor said when arrested.

Among those found were 26 children. Many of them would have left their school to witness the phenomenon.

Nigerian police discovered the case after a mother reported her children missing. She suspected they were at church. There, 77 people were discovered. Sahara reporters writes that they stayed in the basement of the church.

Some Christians believe that when Jesus returns to earth, he will give believers a place in heaven. According to BBC police are investigating whether the pastor and his deputy are guilty of mass kidnapping.