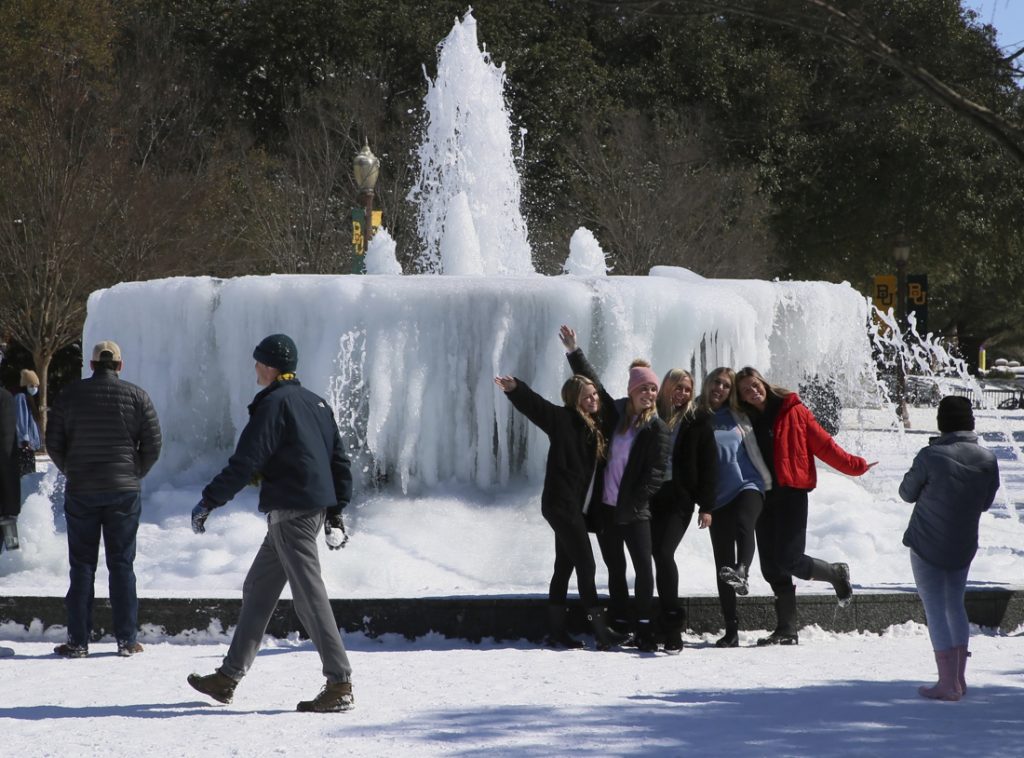 With temperatures up to 35 degrees below zero, it is colder in some US states than in Alaska. The power is cut, the National Guard is deployed and the ice on the roads is life threatening.

In the United States, at least seven states have already declared a state of emergency due to the extreme winter conditions. These are Alabama, Oregon, Oklahoma, Kansas, Kentucky, Mississippi, and Texas. The governors also asked for help from the National Guard, who are now even being sent to homes to check whether residents are still in good health.

About 154 million people in the United States have been affected by the extreme cold since Monday, according to the National Weather Service. For almost half of that number, there is even a wind chill warning. In Dallas, the mercury fell to -15 degrees Celsius, 20 degrees below zero in Oklahoma City, and even 35 degrees below zero in Kansas City – where it hadn’t been this cold since 1989.

See you in Mexico

Millions of people are deprived of electricity because of the cold. Wind power has also largely disappeared, as wind turbines freeze.

Cold weather continues beyond the border into northern Mexico. Here too, nearly five million people are without electricity. The region is heavily dependent on Texas, which supplies gas. Some of the pipelines are now frozen.