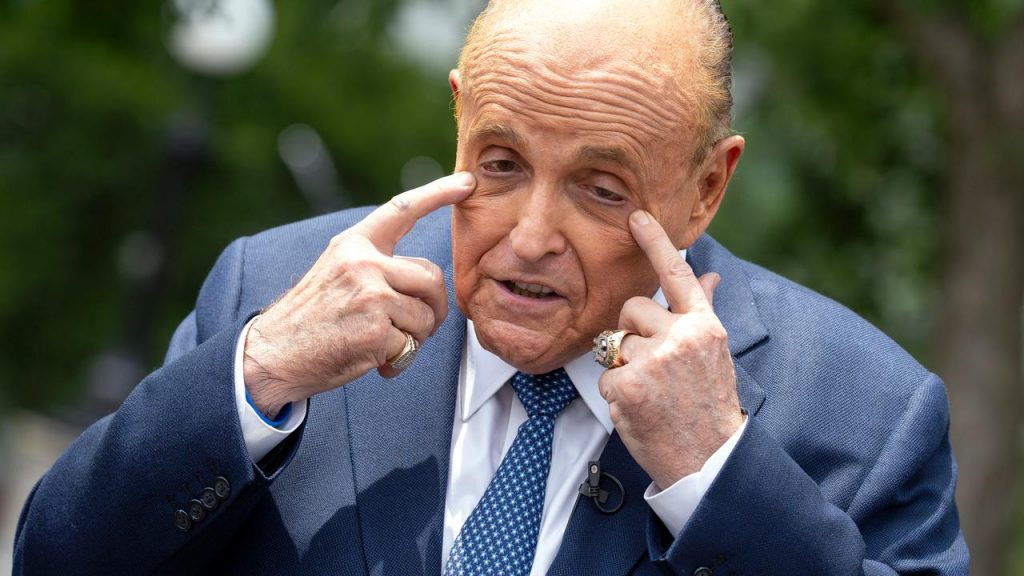 According to Deadline was working on a Four Seasons Total landscaping documentary in Philadelphia. The garden center accidentally became the setting for a team press conference around former US President Donald Trump last November.

Rudy Giuliani, the former New York mayor and legal adviser to Trump, likely wanted to host a press conference at the famous The Four Seasons in Philadelphia at the time. It seems that an employee made a mistake, which led all the employees to end up in an industrial zone in the same city.

At the press conference, which took place days after the US presidential election, Giuliani alleged that there was widespread fraud during the election. These allegations were then completely debunked, after which Joe Biden was named the new President of the United States with the most votes.

The documentary features the owner and commercial director of Four Seasons Total Landscaping.

Director Christopher Stoudt is anxiously awaiting the start of production. “It’s a privilege to tell the story that everyone wants to hear. And after such a difficult year, we really need a little humor.”

It is not yet clear where and when the documentary will be shown.