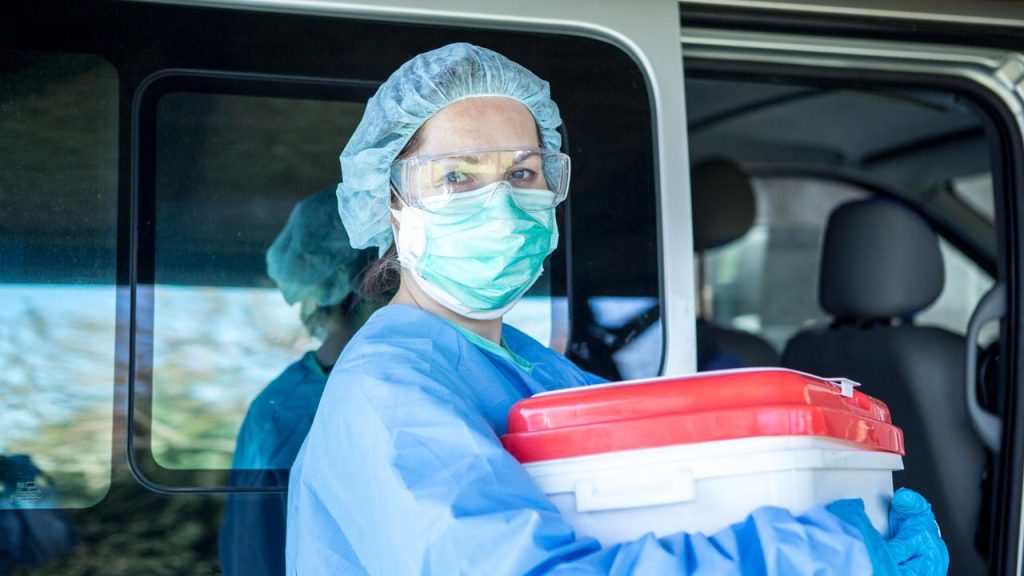 New York researchers placed pig hearts in two brain-dead people in June† This means science is one step closer to the future possibility of saving human lives with animal organs, the news agency writes. PA† The transplants followed the historic attempt earlier this year to sustain a dying man in Maryland†

Doctors from the medical team themselves removed the hearts from genetically modified pigs, placed them on ice, and brought them back to New York City, to NYU Langone Health Academic Medical Center. There they used new methods to detect animal viruses before placing the heart in the chest of the deceased.

The hearts were placed in the body of a Vietnam veteran with a long history of heart disease and that of a woman who had received a transplant earlier in her life. After three days of more intensive testing than a living patient could tolerate, doctors turned off the ventilators.

Scientists have experienced that it is important to practice on the deceased. “We learned so much from the first that the second is much better,” said surgeon Nader Moazami, who led the surgeries at NYU Langone Health. “You stand there in awe” when the pig’s heart starts beating in a human body, Moazami said.

Doctors and researchers have been trying for decades to place animal organs on humans. These attempts were never successful because the human immune system rejected the foreign tissue almost immediately. Now pigs are being genetically modified so that their organs look more like those of humans. As a result, there is growing hope that pig organs can make up for the shortage of donor organs in the future.

In January, doctors at the University of Maryland Medical Center transplanted a pig’s heart into a dying 57-year-old man. David Bennett survived two months, proof that pig organ transplants are an option. The animal virus in the heart had not been detected in the first tests. It is not yet known whether Bennett died from the effects of the virus or from heart failure, scientists say.