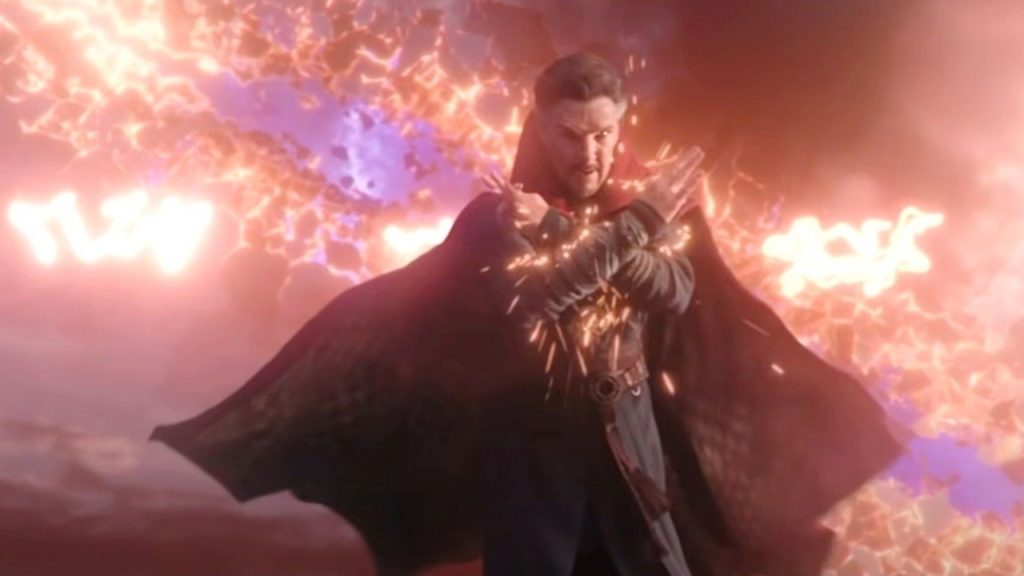 The official length of Doctor Strange in the Multiverse of Madness has been revealed. The film turns out to be shorter than many people originally expected.

Actor Benedict Cumberbatch returns as the wizard he most recently played in Marvel’s Spider-Man: No Way Home. In this film, he opened a rift in the multiverse, while trying to help Peter Parker get his life back on track.

The first movie tickets will go on sale in the United States from April 6. So on Fandango already reveal how long the film will last.

Where we first heard that Doctor Strange in the Multiverse of Madness one of the most enduring additions to the Marvel Cinematic Universe, the opposite turns out to be true.

Doctor Strange in the Multiverse of Madness lasts 2 hours and 6 minutes. It’s one of the shortest films, especially when you look at the latest additions which were all nearly 2.5 hours long. And if you look at the history of this horror film, the short duration is of course already striking.