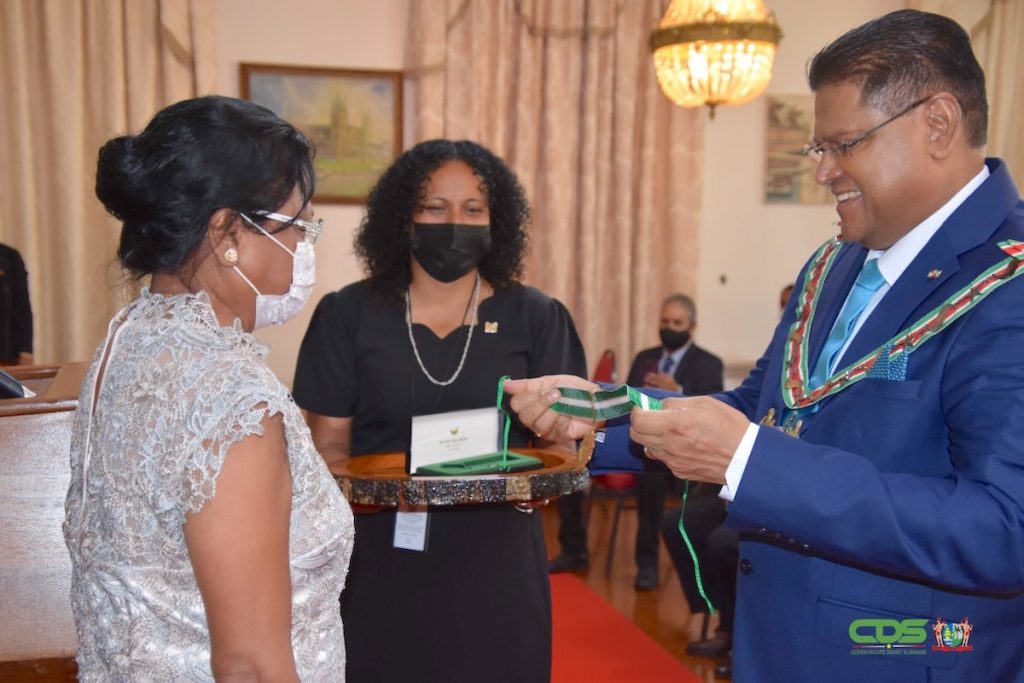 The Suriname Psychiatric Center (PCS), popularly known as LPI, received this name change in the year 2000, while the institution was founded 126 years ago with the mission of treating and treating people with psychiatric disorders.

“The PCS is the only hospital of its kind in our country and as a nation we can cherish this and do all we can to ensure its continuity,” said our head of state.

The facility has since grown into a certified hospital and knowledge center. It is thanks to the pioneers who made this possible and who enslaved their fellow human beings in an exceptional way, with dedication and love. Highly motivated psychiatrists, psychiatric nurses, nurses, all with their hearts in the right place, have played a vital role in the development and history of the PCS, acting with courage, skill and relentlessness.

The PCS also often provides support in other areas of medical care and, in addition to its regular work, has also provided firm assistance to the COVID-19 management team’s vaccination campaign.

The honors and orders of honor awarded to these employees are the expression of their particular zeal and loyalty in the performance of their duties, at various levels within the institution, but also outside it. here, altruistic and always committed. The president added that “in one line, we can say that over many years they have surrendered, in an exceptional way, to the country and to the people”. President Santokhi congratulates the employees for their hard work and urges them to wear well-deserved decorations with pride, also in honor of the many other hard workers of the institution who also deserve praise, and wishes the Suriname Psychiatric Center to many Lustrum years, in service to man in general, and to man with psychiatric disorder in particular.