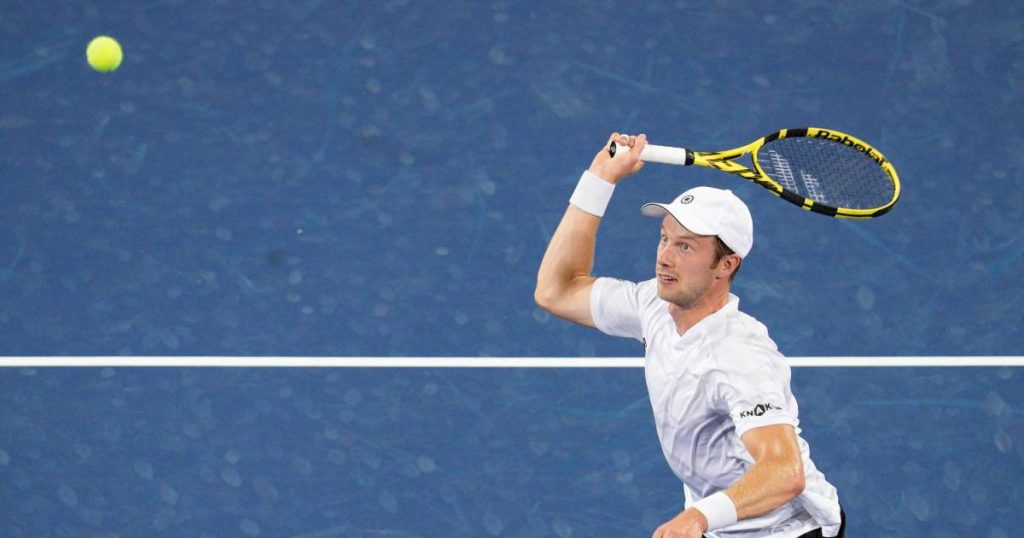 Botic van de Zandschulp is set to take part in the Winston-Salem ATP tournament next week. The world number 24 placed third in the last preparation tournament for the US Open.

Van de Zandschulp, 26, indicated on Tuesday after his loss to Daniil Medvedev doubt on his participation in Winston-Salem. The best tennis player in the Netherlands, not completely satisfied with his form in recent weeks, even considered returning home. Heading straight to New York, where the US Open begins in a week and a half, was also an option.

,,But we still want to play a few games for the US Open,” said coach Peter Lucassen, who was not there this week in Cincinnati. He will assist Van de Zandschulp again in the coming weeks.

Spaniard Pablo Carreño Busta has so far been seeded first in Winston-Salem, Bulgarian Grigor Dimitrov – who received a wild card – is number 2 on the placement list.