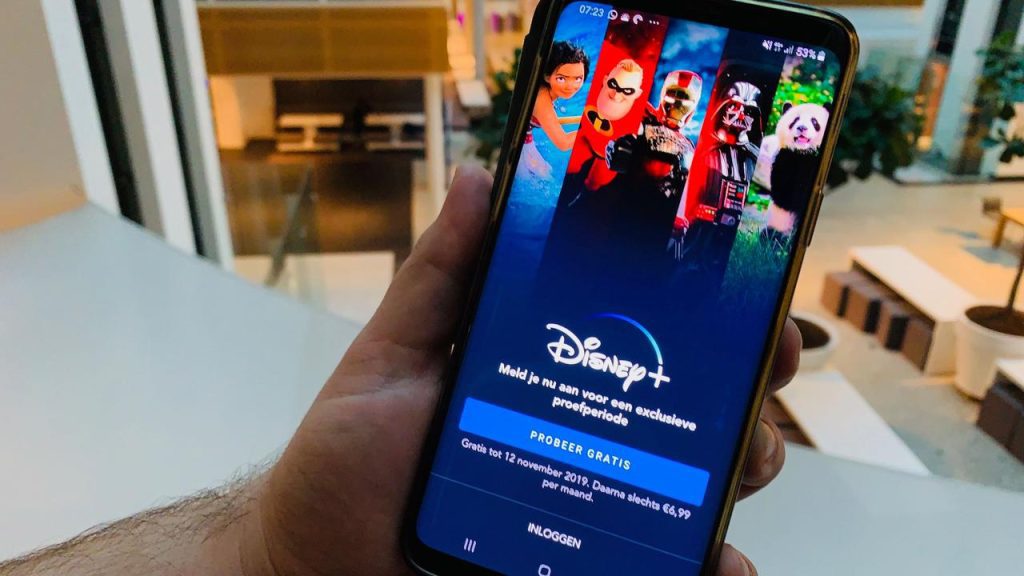 With a new, cheaper subscription, the Disney+ streaming service will run four minutes of ads for movies or series that are an hour or less, reports variety Tuesday. The company announced in March that it would come with a subscription with advertising.

According to variety As a result, Disney airs fewer ads per hour than some of its competitors. The Peacock streaming service of the American channel NBC, for example, uses five minutes of advertising per hour.

Disney+ will also be stricter on advertising to maintain its family image, the magazine reports. For example, advertisements on alcohol and political topics are not allowed. Reportedly, the streaming service also doesn’t want to run ads from entertainment competitors.

Disney+’s cheaper plan should be available in the US before the end of this year. The international rollout will follow in 2023. The cost of the subscription is not yet known.

Disney+ announced earlier this month that it welcomed nearly eight million new subscribers in the last quarter. Competitor Netflix recently struggled with a contraction. This streaming service also works on a subscription with advertising.