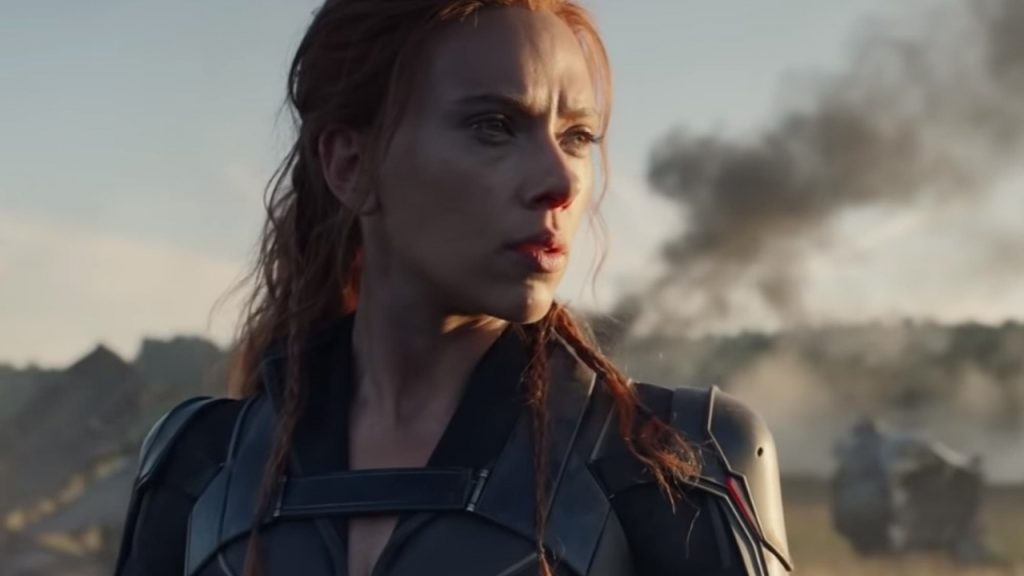 Disney + this year experimented with VIP access, or as it is called in the United States: with Premier Access. In the United States, we charge $ 29.99 for a film that plays at the cinema at the same time, and € 21.99 in the Netherlands.This allows you to see a movie earlier than expected. Jungle Cruise, for example, seems to have been very successful, but with Black Widow, Disney + has brought in a hefty sum as well. Good for The Mouse House, as the money goes straight into its own inside pocket (where cinema revenue is halved).

Almost a billion dollars
FlixPatrol research shows that the idea of ​​VIP access has been very lucrative.

Disney earned $ 933 million from sales, according to the site. That’s a lot, but of course not as much as Disney converted with movies in the past. After all, the studio’s films often grossed hundreds of millions of dollars at the box office.

Ultimately, the question is whether the VIP access will remain. Chances are good, but it could also be that when the movie business finally returns to normal, VIP access is quietly looking for the exit.

At the same time, of course, we are seeing some permanent changes. Movies are releasing faster on Internet platforms, and they probably will.