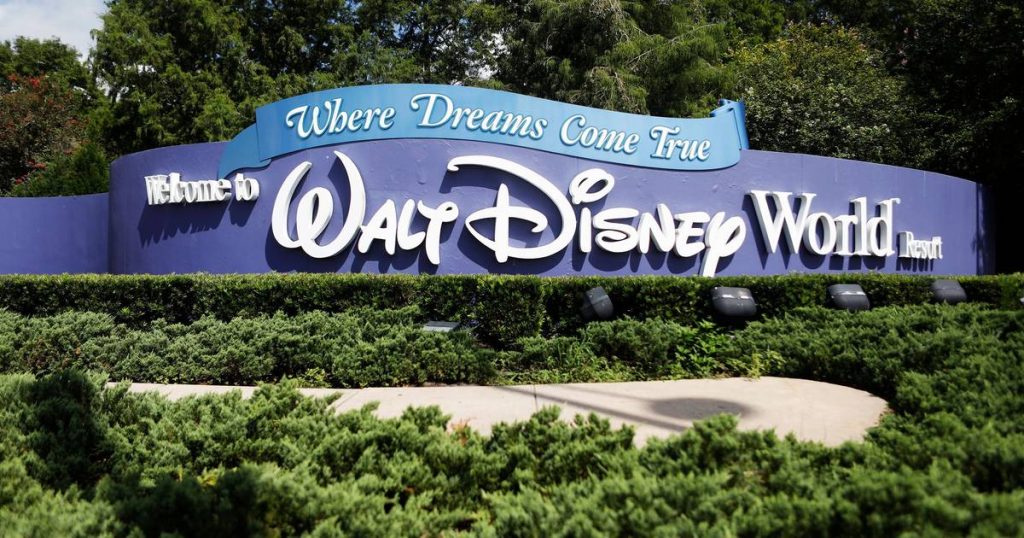 Disney World loses its special status in Florida after 55 years. Conservative state Governor Ron DeSantis signed a bill Friday that would end the special status the park received when it opened in 1967, in June 2023. The theme park had championed some progressive themes that are unpopular with elected Republicans.

For example, DeSantis wasn’t happy that Bob Chapek, the CEO of Disney, openly spoke out against a new law that bans the teaching of sexual orientation and gender identity in elementary schools. The law has been described by opponents as the “Don’t Say Gay”-straight.

Disney was granted special self-governing status in the state of Florida, called the Reedy Creek Improvement District, when the Disney World resort was built in the 1960s. This gave the entertainment giant extensive local autonomy and exempted the park from most government regulations. Among other things, the change could have huge tax implications for Disney, whose lineup of theme parks has turned Orlando into one of the world’s most popular tourist spots.

Last month, Disney announced it would suspend political donations to the state and support organizations that openly oppose the new law. DeSantis and his fellow Republicans then lambasted Disney, defending the new law.

“Disney does not say a word about the dictatorship in China, because it would cost billions of dollars. But there’s no problem using corporate power to lie about democratically passed laws,” Republican Senator Marco Rubio recently responded to the group’s criticism.