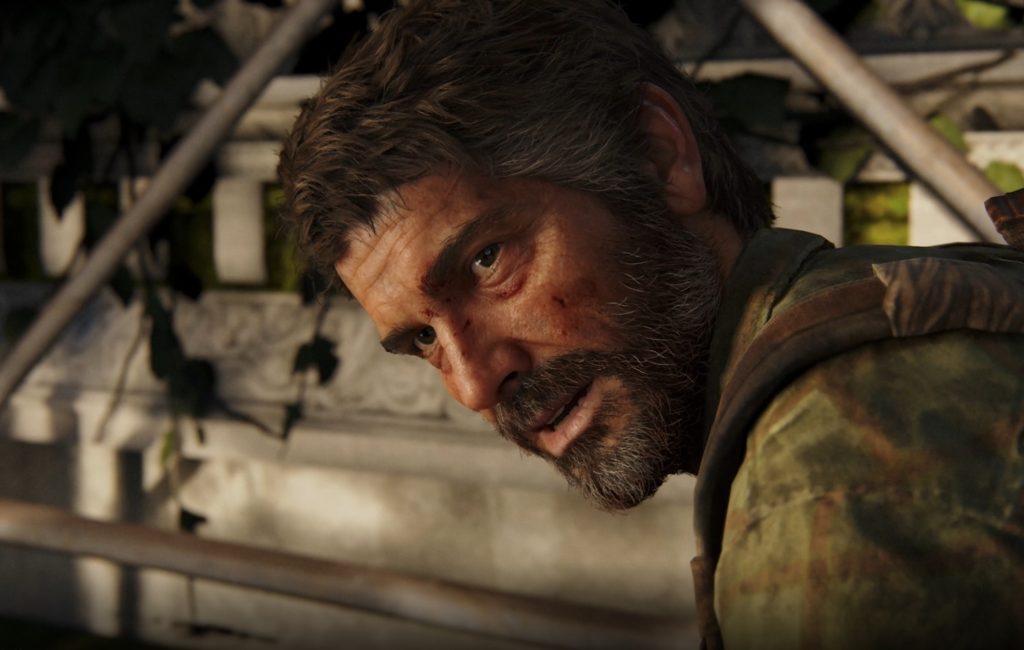 Remake of The Last of Us. called The Last of Us: Part 1, has been officially announced. Just before the show started, the existence of the game had already been leaked via an official PlayStation website. The game has been rebuilt from the ground up for PlayStation 5, runs at 60fps, and has improved AI.

The Last of Us: Part 1 will be released on September 2 on PlayStation 5. The game is also expected to come to PC at a later date.

During the Summer Game Fest Kick Off Live, one-level gameplay from Call of Duty: Modern Warfare 2 was showcased.

The gameplay video is from the Dark Water level and takes place on an oil rig in the Gulf of Mexico. Task Force 141 has discovered that missiles are hidden on the platform. Soap, Ghost and Colonel Alejandro Vargas must infiltrate. The video can be seen below.

Layers of Fears is Bloober Team’s newest horror game and it looks like it’s kind of a Layers of Fear reboot. There aren’t many details about the game revealed tonight, other than the franchise “returning in a new form that will give players a truly refreshing experience and put the overall story in a new light.”

It seems to be some sort of reboot of the previous two games. “Our plan was to recreate the games, but not as a simple collection with remasters. We came up with a new approach, something that might not make the most sense. But there’s a reason we we called it Layers of Fears.”

A release date was not planned for a long time, but now it is finally known: Teenage Mutant Ninja Turtles: Shredder’s Revenge will be released on June 16. This was announced tonight during the Summer Game Fest Kick Off Live show. It was known for some time that the game would be released this summer, but there was no exact release date until tonight. A new trailer has also been released, which you can see below.

Teenage Mutant Ninja Turtles: Shredder’s Revenge is a side-scrolling fighting game that revolves around the four comic book heroes. Shredder’s Revenge is a spiritual sequel to the classic Turtles in Time brawler. The game can be played online and locally by six players simultaneously. Faith no More frontman Mike Patton sings the theme song in the trailer.

Marvel’s Midnight Suns will be available from October 7. This was announced in a new trailer during the Summer Game Fest Kick Off Live show. In it, it was also revealed that Spider-Man is a playable character.

The game was supposed to be released in March, but was delayed to the second half of this year late last year in order “to make it the best game possible”, according to the developer. The game is available now on October 7 on PC, PlayStation 5, PlayStation 4, Xbox Series X and S, and Xbox One. The Switch version is expected to release next year.

The first artwork for The Last of Us multiplayer game was unveiled tonight. The artwork was shown during the Summer Game Fest presentation, where Naughty Dog boss Neil Druckmann was on hand to signal that the game was going to be very big, “just as big as our single-player games and bigger in certain areas”.

As previously announced, it should be a standalone multiplayer game in The Last of Us universe. According to Druckmann, players can count on completely new characters and even a story is told. The game takes place in a different location of the United States. Judging by the artwork, this is San Francisco.

You can read more here.

A new Gotham Knights trailer focusing on Nightwing was released during the Summer Game Fest Kick Off Live broadcast tonight.

The action-packed trailer can be viewed below. In Gotham Knights, players take on the roles of Nightwing, Red Hood, Robin, and Batgirl. The game is expected to have a dynamic and interactive open world that is home to famous villains such as the Court of Owls.

The Callisto Protocol has been shown a few times before, but there’s now also an ongoing gameplay segment to watch.

The gameplay aired during the Summer Game Fest Kick Off Live show, which also included a new trailer for the game. The gameplay video shows a similar camera angle and setting on Dead Space. It’s no surprise: the game was developed by Striking Distance, the new studio of Glen Scofield – the creator of the Dead Space franchise.

Aliens: Dark Descent is a new top-down team-based action game. That’s exactly what publisher Focus Entertainment and developer Tindalos Interactive did during Summer Game Fest’s Kick Off Live show. In the game, players control a group of trained Colonial Marines. They must stop an outbreak of xenomorphs on the moon Lethe.

In addition to battling Xenomorphs, the game features soldiers from the Weyland-Yutani Corporation as well as all-new creatures never seen before in the Alien franchise. Players give orders to soldiers in open levels. Additionally, soldiers can be customized with perks, weapons, and gear.

Guile is a playable character in Street Fighter 6, it was confirmed during the Summer Game Fest Kick Off Live show. Guile was shown through a new gameplay trailer. It shows his signature moves, such as Sonic Boom and Flash Kick, returning. The video can be seen below.