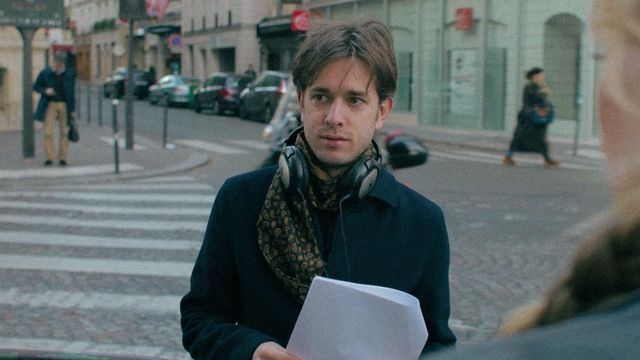 Limburg-based director Jeroen Houben will shoot his first feature film in English early next year. In Torch Song, we follow a former pop artist who finds her musical inspiration in the Netherlands.

Torch Song will be a musical film about the desire to be “seen”. The film follows Liz’s unpredictable life; a former pop star from the United States who avoids the limelight as much as possible these days. When she travels to the Netherlands to visit her estranged half-brother, she finds new inspiration in an unexpected corner.

“When I grew up in the Limburg countryside, the world of showbiz and celebrity couldn’t have seemed more distant to me. Pop idols were intangible and this psychological distance already fascinated me enormously. My childhood played an important role in the writing of this film, because I really wanted to capture this perspective, ”explains the filmmaker.

The film is inspired by the phenomenon of pop stars who temporarily withdraw from the public eye, such as Marvin Gaye, who once swapped tumultuous Los Angeles for the coast of Ostend, in order to regain strength. Jeroen takes the opportunity to express all his talents; in addition to the script and the direction, he will also compose the music for the film.

Jeroen Houben was born and raised in Haelen. After his studies at the Willem de Kooning Academy in Rotterdam, he made a name for himself with various short films which received international awards. In 2018, Jeroen directed the feature film De Matchmaker starring Benja Bruijning, Ariane Schluter and Georgina Verbaan, which achieved Golden Film status with over 100,000 visitors to the cinema. Torch Song will be a new chapter for Jeroen; it is the first feature film that he writes and directs.

Torch Song will be recorded in early 2022. A campaign is currently underway via the crowdfunding platform Voordekunst. Music plays an important role in the film and the directors are looking for the last part of the funding to properly record the music for the film. You can support Jeroen and the film by donating through Voordekunst.