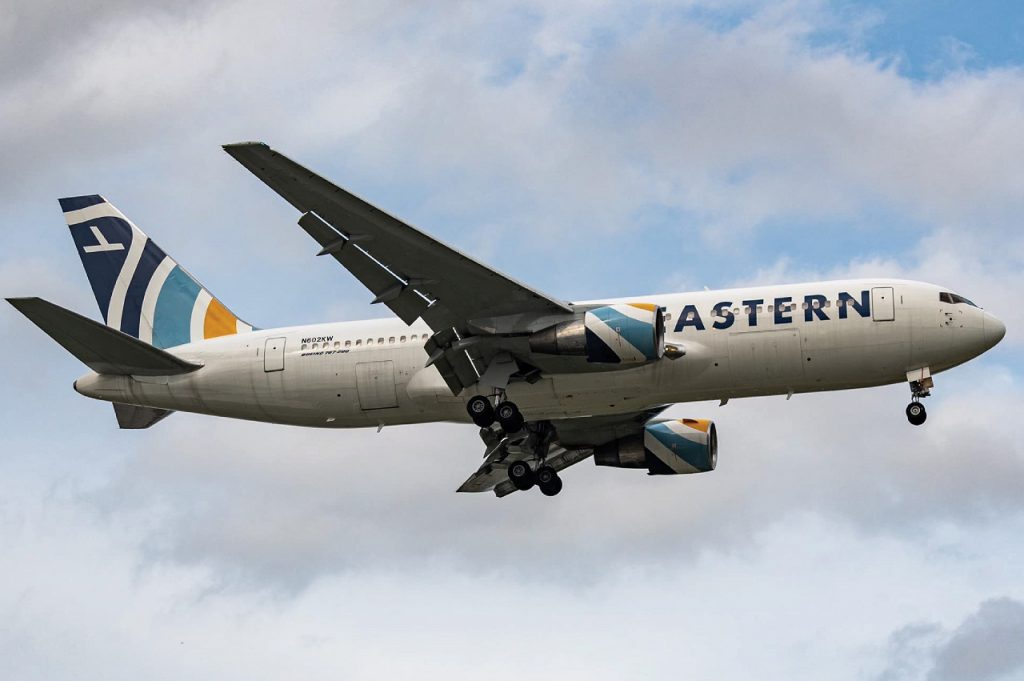 Eastern will fly weekly from Chicago O’Hare to the Bosnian capital between May 28 and September 3, depending on the airline’s schedule. A 238-seat Boeing 767-200ER will be deployed on the route.

The timing of the launch of the transatlantic route is remarkable to say the least. Many restrictions are currently in place for international travel to and from the United States. The airline seems to be aiming for a quick abolition or easing of it.

In recent years, Eastern Airlines has grown into an airline entering markets others ignore. Currently, the airline primarily operates air routes between the United States and cities in South America, including Georgetown, Montevideo and Asuncion.

Eastern Airlines, which operates a fleet of twelve planes, presents itself as a reincarnation of the former large American airline of the same name. The first Eastern was founded in 1926 and went bankrupt in 1989.