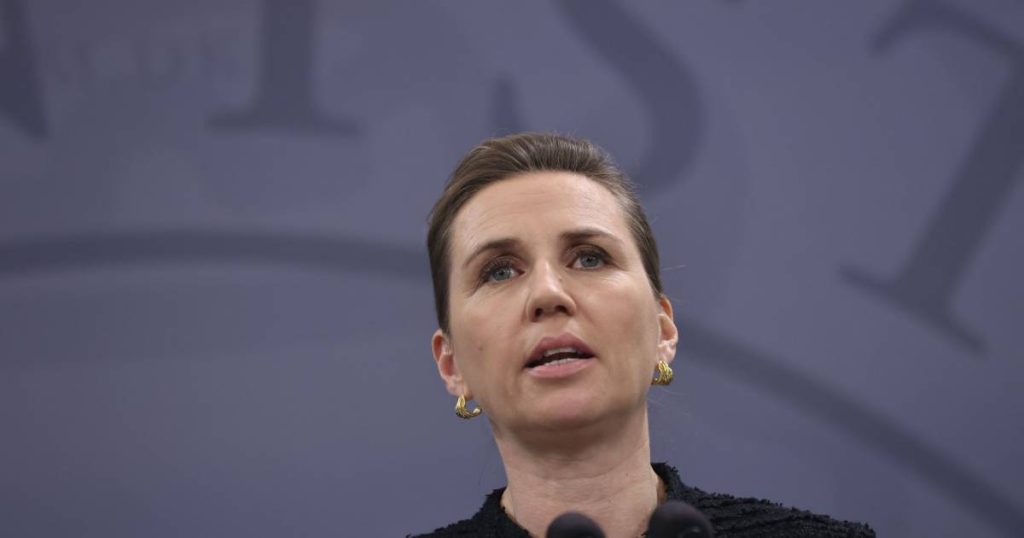 Danish Prime Minister Mette Frederiksen laid out a high-profile agenda in her New Year’s speech: to fly without fuel from 2030, “free” municipalities from state bureaucracy and attract more migrant workers to Denmark.

Frederiksen (44), who took office two years ago, wants domestic flights to stop using fossil fuels from 2030, but only use green energy. In the same year, Denmark must also emit 70% less greenhouse gases than in 1990. “Travel is life and that is why we fly,” said the Prime Minister . “When the other countries of the world are too slow. Then Denmark should take the lead and raise the bar. This is an ambitious plan, as “green flight” technology is still in its infancy. The aircraft manufacturer Airbus has said it is working on planes that fly on hydrogen, but says it can deliver them from 2035 at the earliest.

Frederiksen agreed that it would be difficult to achieve green domestic flights, but said researchers and companies were working on solutions. “This is a very important announcement. Action needs to be taken now, so it is great that politicians are pushing for this, even though it is probably a very ambitious plan, “said Lasse Rosendahl, professor at the Faculty of Energy Technologies at the Aalborg University Sweden previously set a target of making domestic flights fossil-free by 2030 and international flights by 2045. France decided in 2021 to ban domestic flights if the destination can be reached in 2h30 by train.

Apart from the green flight, Frederiksen surprised his compatriots with more ambitious plans. Among other things, that all Danish municipalities “should be freed from state rules and bureaucracy”. The Prime Minister wants municipalities to be able to decide for themselves how they want to run their primary schools, kindergartens and care for the elderly. The proposal is an extension of a pilot project, in which seven municipalities will be exempted from normal government rules on documentation, for example, from early 2021.

She also announced that her social democratic government would open up to foreign workers. This is to make up for the appalling shortage of domestic workers. Plans for this will be presented later this month. Later Finance Minister Nicolai Wammen – in an interview with the Berlingske newspaper – called the search for workers a “top priority” for the government.