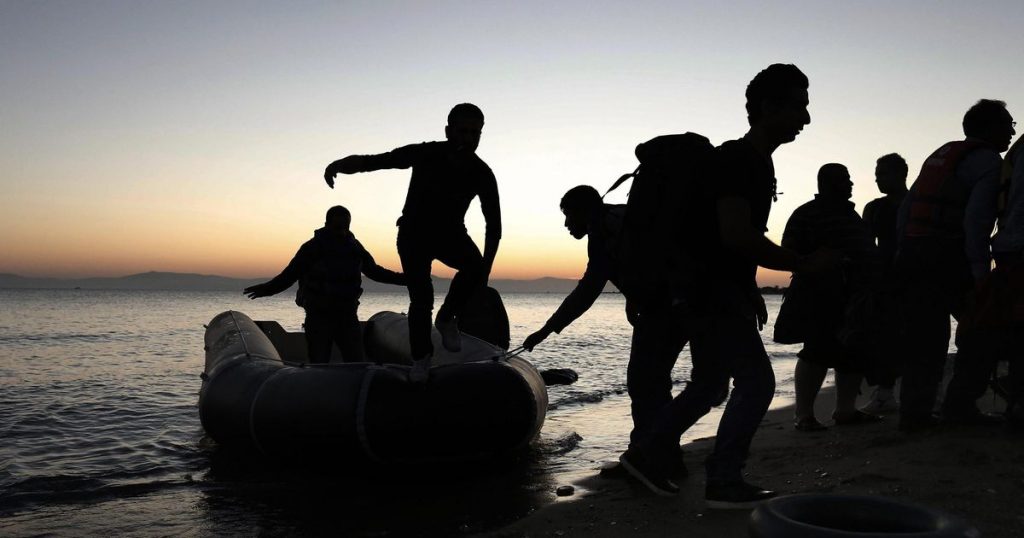 Denmark already had a strict asylum policy and is tightening it even further. Migrants who present themselves at the border will soon be able to be transported by plane to a place outside Europe. If an asylum application is approved there, they will have the right to stay in that host country. A stay in Denmark is still not an option.

It is still unclear which countries want to act as “host countries”. In Danish media, Egypt, Eritrea and Ethiopia are mentioned as possible locations. International organizations have criticized the plan. A senior official with the UN refugee agency UNHCR said he feared a domino effect, with other European countries also drafting such asylum legislation.

Supporters of the plan hope migration will be further slowed. “If you seek asylum in Denmark, you know you will be sent to a country outside of Europe,” said politician Rasmus Stoklund, spokesman for the ruling Social Democratic Party. “So we hope that people will stop seeking asylum in Denmark.”