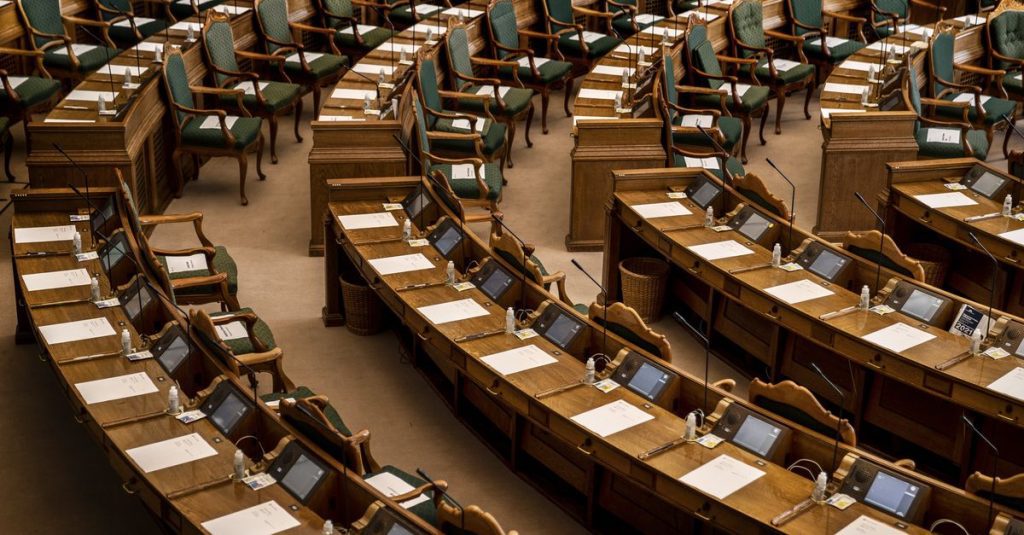 Denmark wants to transfer asylum seekers to Rwanda in the future. This is stated in an agreement that the European country signed with Rwanda on Friday, reports the Danish Ministry of Immigration and Integration. The two countries will examine whether the plan is feasible. UK closed early a similar case with Rwanda, which has been widely criticised.

The statement said Denmark and Rwanda agree that the asylum system “is not working properly” and that new solutions are needed. The idea is that a “mechanism” will be put in place to transfer asylum seekers from Denmark to Rwanda. It seems that it is then also possible that migrants in Rwanda can apply for asylum to stay there. The exact details have yet to be defined.

Danish Migration Minister Kaare Dybvad said the country wanted a “fairer” asylum system and wanted to ban migrants who have enough resources to use smugglers to travel. According to him, “vulnerable” refugees cannot go to Denmark. “We must ensure that refugees come to Europe for humanitarian reasons.” The Danish government is already no longer looking for a third country to send migrants there while awaiting their asylum procedure.

Denmark is known for this strict immigration policy. Last year, he signed an agreement to transfer detainees who are deported after their prison term to a prison in Kosovo. Danish Justice Minister Nick Haekkerup said he wanted to send a signal to people outside the European Union: “Your future is not in Denmark”. Kosovo will receive 210 million euros for this agreement. It is unclear how much Rwanda can expect from Denmark.

The European Court prevented earlier this year the first flight to transfer refugees from the UK to Rwanda. There would be “a real risk of irreversible suffering” for asylum seekers. However, the United Kingdom perseveres: the new Prime Minister Liz Truss is also a supporter of the agreement with Rwanda.

Also read this article: Denmark opens a prison in Kosovo: “Your future is not in Denmark”