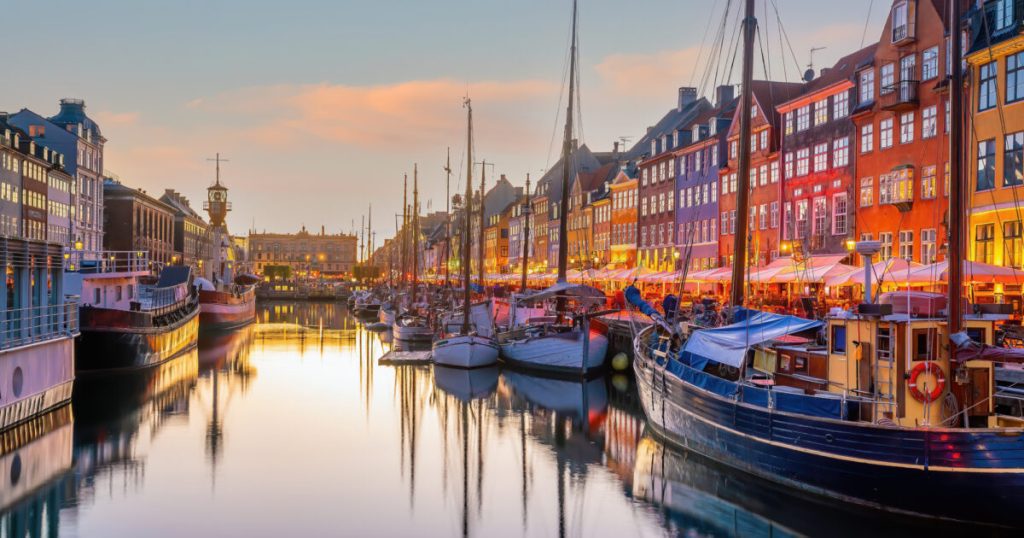 The historic announcement that world leaders will gather for the United Nations General Assembly came in New York on Tuesday. Earlier, UN Secretary-General Antonio Guterres called on countries to tax fossil fuel companies and use the revenue to help people struggling with the irreversible damage of climate change.

Also Read: No More Knocking On Insurer’s Door For Flood Or Drought Damages

In the Paris climate agreement, several countries, including the United States, insisted that a clause be added that the Warsaw International Mechanism “does not include or provide any basis for liability or compensation.” Rich countries fear that any kind of financial responsibility for the growing toll of climate change will involve legal liability.

But Denmark is going to do it anyway. In a statement, Danish Development Minister Flemming Møller Møller Møller Møller Møller said a visit to flood-affected areas in Bangladesh this spring encouraged that promise. “It is patently unfair that the world’s poorest suffer the most from the effects of climate change, to which they have contributed the least,” Mortensen said.

Actually, Denmark is not the first. At last year’s climate summit in Glasgow, Scotland made its first government contribution to a loss and damage fund – one million pounds sterling. The Walloon region has also pledged one million euros. But Denmark is the first UN to do so.

The pledge includes 40 million Danish kroner — about 5.4 million euros — to work with civil society organizations to address loss and damage, particularly in the Sahel region, according to an announcement by the Danish Foreign Ministry. Millions of “strategic efforts” have been put into talks on loss and damage ahead of the upcoming talks at the November climate summit in Sharm el-Sheikh, Egypt. Read: For lobbying to get damage and loss on that top’s agenda. About 400 activist groups published a letter this month demanding that funding for loss and damage be included on the agenda for UN climate talks.

The Danish gesture sets an important precedent, but at 13 million, it’s a symbolic gesture. The annual financial need for compensation for loss and damage in developing countries will reach EUR 290 billion to EUR 580 billion per year by 2030. By 2050, it will be between 1 and 1.8 trillion euros. 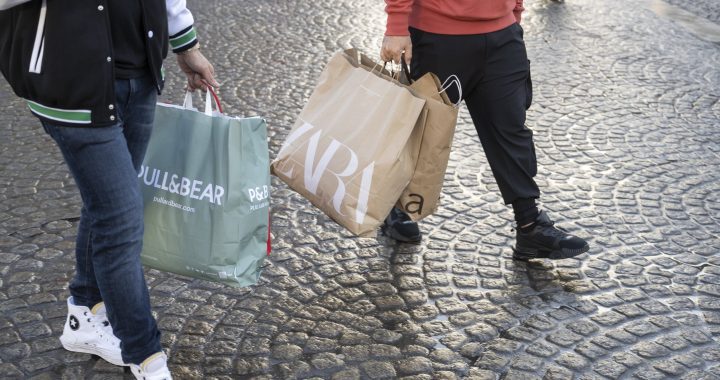