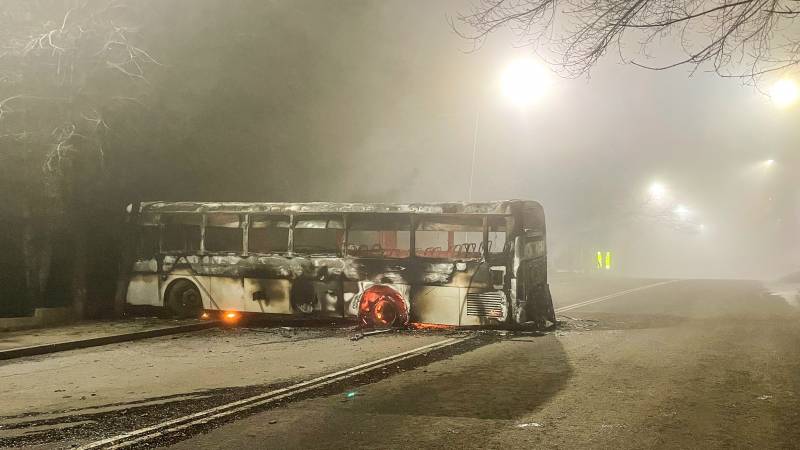 In the past, the Kazakhs were an Islamic nomadic people who were forced to settle somewhere by the Soviet leader Stalin. Today the country has a mixed population. However, around 70 percent of the Kazakh population is still Muslim.

Kazakhstan attracts tourists, but it is not the most popular country in the region in this regard, says Wim van Ginkel, owner of Dim-Sum Reizen. He organizes many trips to Kazakhstan and neighboring countries. “It’s a huge country, which means the distances are often too great for tourists,” says Van Ginkel.

The tourists there come mainly for nature. It’s endless and versatile, says Van Ginkel. “From mountains to deserts, everything is there to see.” According to Van Ginkel, most trips are made around Almaty, the large city in the south of the country.

Almaty is popular not only among tourists, but also among the locals of Kazakhstan. It was the capital of Kazakhstan until 1997. Then this title went to Nur-Sultan, according to Van Ginkel, a more official city. “They were looking for a capital in the middle of the country. This is where the government and civil servants are. But on weekends, many of them are at home in Almaty, for example.”

Another attraction is space travel, which already put the country on the map during the days of the Soviet Union. The very first space traveler Yuri Gagarin left Kazakhstan almost 61 years ago. Russia won the space race against the United States. And rocket launches still take place in Kazakhstan.