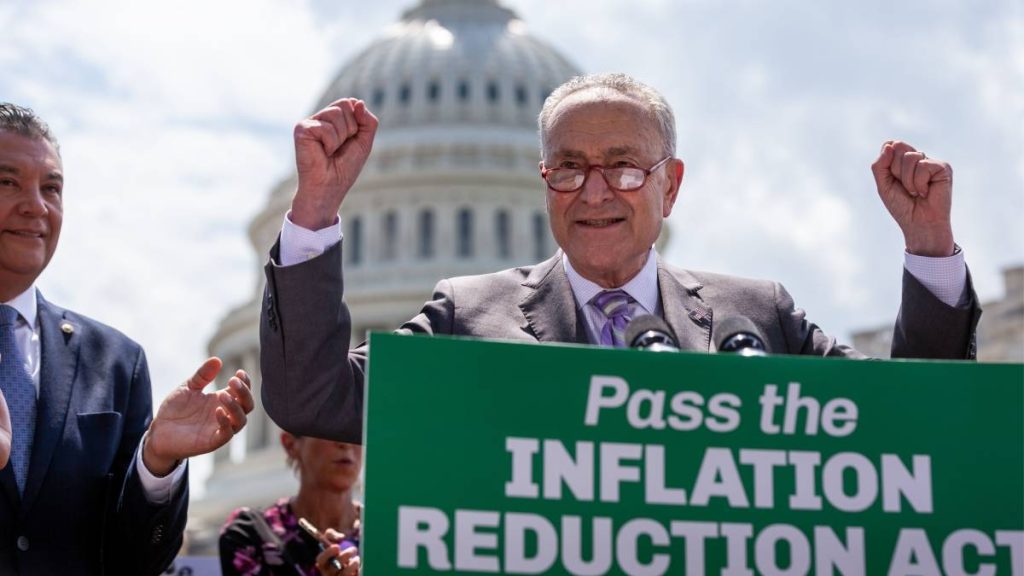 US Senate Democrats have agreed on a multi-billion dollar investment package. The package includes large-scale investments in areas such as green energy, childcare, housing and jobs.

It is unclear exactly how many billions are involved in the package. It is a slimmed down version of President Joe Biden’s ambitious Build Back Better plan, which has long been without a majority in the party. Now that Democrats have reached an agreement, it removes a significant hurdle to Senate approval.

Since the party only controls half of the Senate, Democrats must vote unanimously for projects that Republicans will not support. CNN reports that all Republicans intend to vote against. The vote of Vice President Kamala Harris is decisive.

The investment package was one of Biden’s campaign promises that tied his presidency to success. But the original version – worth $3.5 trillion – failed to pass Congress. Some members of Congress thought the plans went too far, others not far enough. Biden says it’s the biggest clean energy investment ever in his country.

In the end, Senator Kyrsten Sinema of Arizona – a crucial vote – has now accepted a modified version. She initially opposed it because the package is funded by a 15% tax hike for businesses and the very wealthy.

Senator Joe Manchin, who previously blocked the plan, already agreed last week. Senate Leader Chuck Schumer said the Senate could start voting on the investment package on Saturday. The House could then follow up next week.