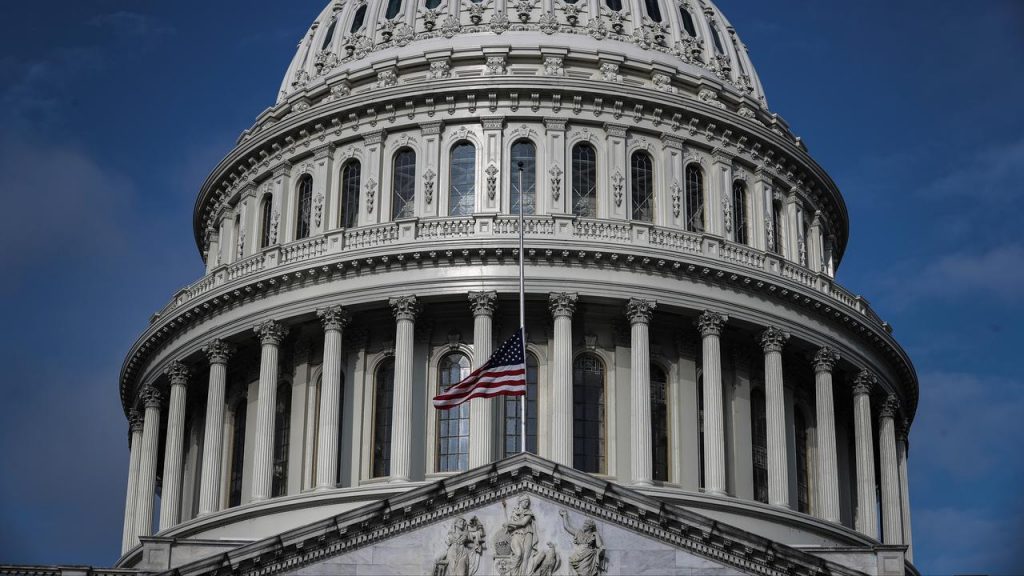 The Democratic-majority states of New York and California will each get one seat less in the next House of Representatives. They lose it because of the last decennial census in the United States, which determines how many seats each state gets based on population.

The Republican states of Texas and Florida, on the other hand, are getting seats, it turned out Monday after the census was announced. Texas, for example, goes from 36 to 38 seats, as the population there has grown by more than four million people in the past ten years. Florida will receive an additional seat.

The decennial census uses a formula to determine how the 435 seats in the House of Representatives, comparable to those in the Dutch House of Representatives, should be allocated. Right now, the government of US President Joe Biden still holds a majority in it, but next year’s midterm elections will give Republicans a chance to take it back. The loss of the majority makes it harder for Biden’s government to pass new laws.

In midterm elections, unlike presidential elections, not all seats in a state are allocated to a single party, but one winner is chosen per constituency. As a result, some of the seats in a predominantly Republican state may still go to Democrats and vice versa. However, if the current relationship is maintained, the Republicans appear to gain three more, at the expense of the Democrats.

The changing population growth can be explained by the higher cost of living in states like California and New York. In contrast, states like Texas and Florida have tried to lure people and businesses in recent years with tax breaks and lower home prices. California remains the largest state with 39.6 million people.

The United States has grown 7.4% over the past decade to nearly 331.5 million people. It is the second smallest growth in American history. Between 2000 and 2010, the population increased by almost 10 percent.