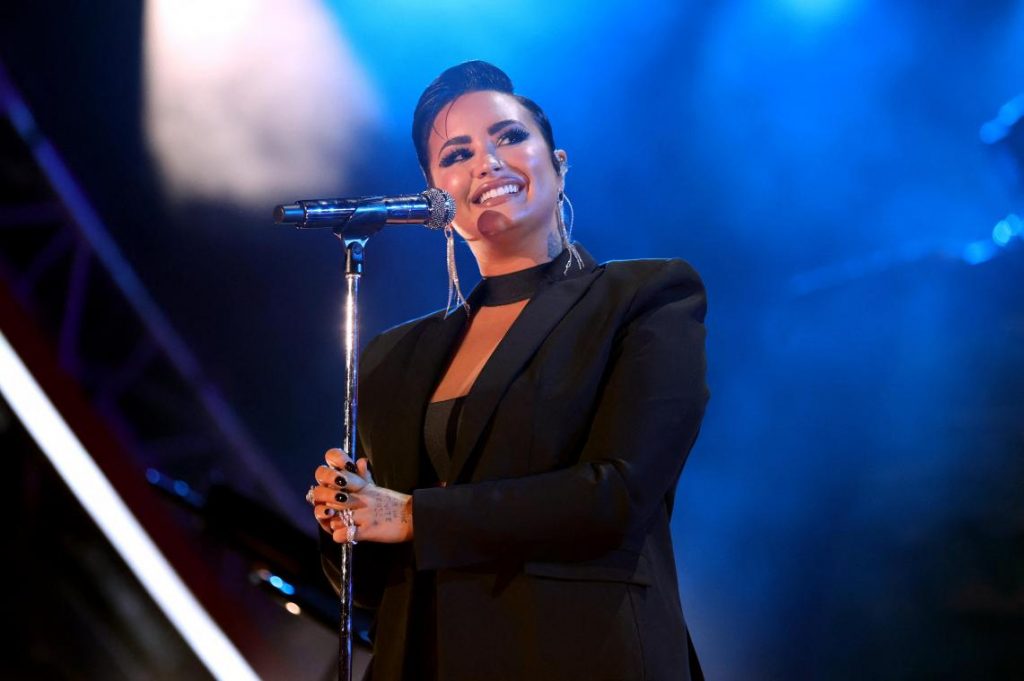 Pop artist Demi Lovato encountered a “beautiful and amazing” UFO in the form of a “flying blue sphere”. Lovato was so moved by the incident that he will dedicate a four-part documentary to alien life.

The universe is endless and fascinating. The idea of ​​aliens roaming the surrounding area has been around for centuries, and scientists are also looking for planets where life might be possible. To date, no evidence of aliens has been found, but Lovato already claims he came into contact with such a creature in Joshua Tree National Park in California.

In an interview with E! News said Lovato in the Joshua Tree Desert “saw a blue orb about 50 feet, maybe even less. It was flying about 3-4 meters above the ground, and it was quite a distance from me. .

The ex-Disney star says they always felt alien life existed, but their reality has now changed forever: “It was a beautiful and amazing experience that forever changed the way I think about it. the world.”