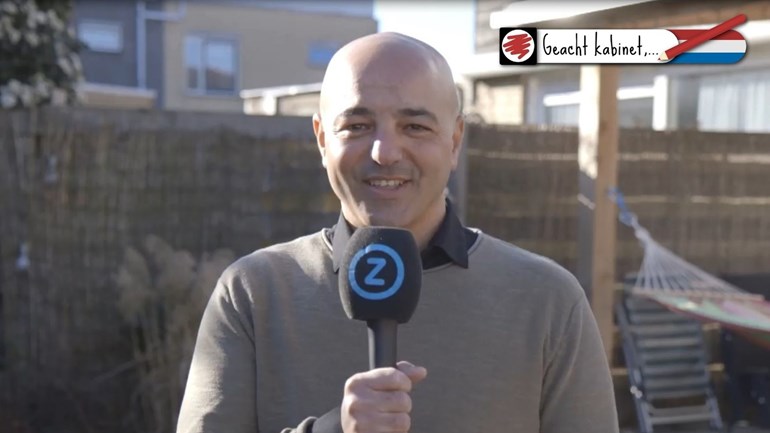 Former footballer Adil Fertoute (45) from Goes believes it is high time that discrimination was tackled in Zeeland sports associations. “I wish everyone a safe sporting climate and believe that everyone should be able to be who they are,” said Fertoute.

In the Zeeland villages in particular, the diversity is less than in the cities or the other provinces. Because we have less to do with other nationalities in Zeeland, it promotes discrimination. But not everyone is aware of the discrimination, notes the former footballer.

“Often it’s ignorance. People all have prejudices. In this case, it is discrimination, but prejudice is all the time and occurs all over the world.” Fertoute sees ignorance as a social problem and therefore asks the new cabinet for help: “when people become aware of their prejudices and their behavior, they will act differently”.

When Fertoute himself is discriminated against, he thinks: “This man knows no better. But as a player, he didn’t always react well to it. “In fact, I then confirmed the prejudices and promoted the thought into stereotypes.”

When Wilders said there should be fewer Moroccans in the Netherlands, it hardly affected the former footballer. But when her children came home from school and said, “Dad, if you have to leave the country, we will go with you,” her soul was touched. “It touched me a lot as a parent. Kids shouldn’t worry about it.”

Not a holy bean myself

Fertoute certainly does not call herself a saint. “As a football coach I sometimes found myself thinking about stereotypes. If someone wasn’t shooting the ball properly, I would say, like, ‘My God, you’re not a woman! “I also made such a comment unconsciously and unintentionally,” he says. “But that has now changed. Awareness is very important. “

Everyone should play a sport or a hobby. Everyone should be welcome, regardless of your orientation or where you are from. Getting to know each other and playing sports together, this is Fertoute’s plea. To achieve this, more attention needs to be paid to diversity and discrimination in sport: “So, cabinet, come on. Do something !