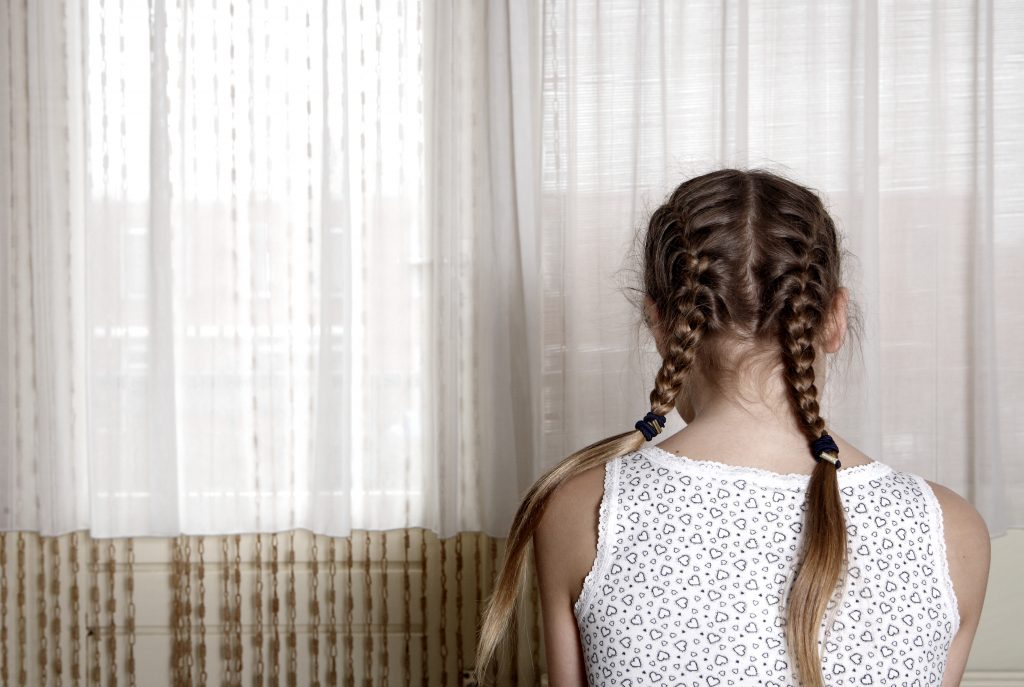 A father and stepmother from Liedekerke, Belgium were sentenced to 12 months in prison for abusing their 12-year-old daughter, writes HLN. “The mere fact that she had to sleep on a pillow in a mountain shelter shows the degrading treatment,” the judge said.

The girl came with her father from Poland to Belgium where he started a relationship with a Belgian woman who already had a son. Together, they had two more children. While these children were treated normally, the girl was continually humiliated by the parents. She was only given dry bread, was not allowed to travel, and had to sleep on a pillow in the storage room. She was beaten with a belt.

She also had to walk to school, while the rest were taken by car. He was not given a coat on cold days. Sometimes she had to steal bread from her classmates because she was very hungry and did not eat breakfast. She eventually told him about the abuse at school and the police searched the house. Parents denied the abuse, but her half-brother confirmed the girl’s statements.

“The mere fact that she was tucked away in a storage shed with pillows is enough to speak of inhumane treatment. In addition, they admitted to beating her and her half-brother’s statement weighs heavily, ”the judge said.