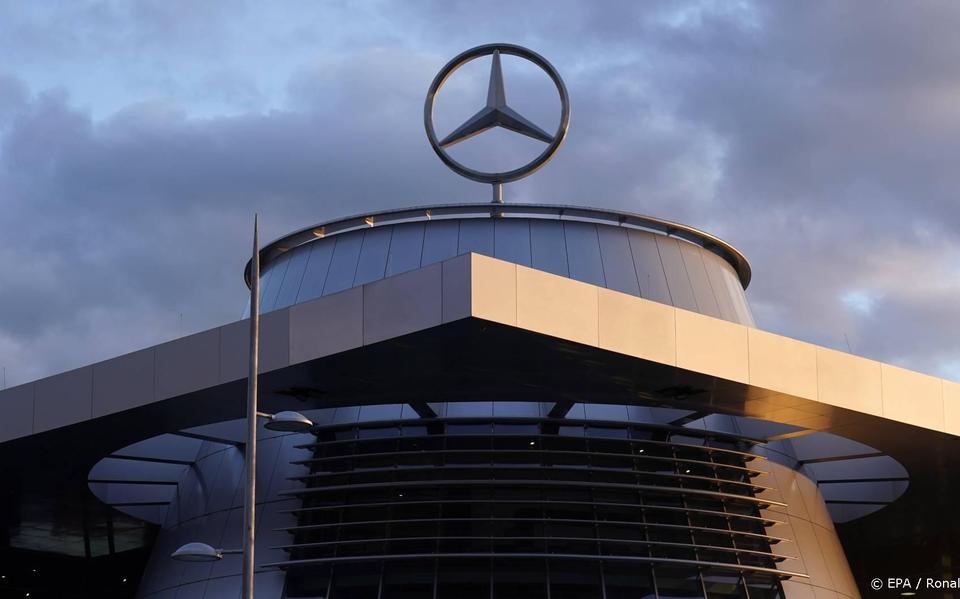 Carmaker Daimler wants to increase Mercedes-Benz production in China. The German company, which has a partnership in China with Chinese BIAC Motor, wants to increase capacity by 45 per cent in its two factories, including the extension of working days and shifts, according to documents from the Chinese website.

Demand for this specialty has grown significantly as a result of recent corporate scandals in China. Country is also important to Daimler. In China, 49% of Beijing Benz Automotive Co (PPAC) owned by Daimler generally sells more cars than in Germany and the United States.

Last year, BPAC sold 611,000 vehicles in China. This is an increase of 8 percent compared to 2019. The BPAC previously said that the two plants in China have a total capacity of 520,000 vehicles per year.

The number of working days in factories is increased to 312 per year. Now there are 290 and 250, respectively. 7.5 hours shift per working day in a factory will also be included. The amounts involved in the extensions are not stated.

BPAC has a separate plant in China for electric vehicles with a capacity of 150,000 cars per year. Daimler had previously announced that it would be producing the Electric Smart with Chinese partner Keeley next year.