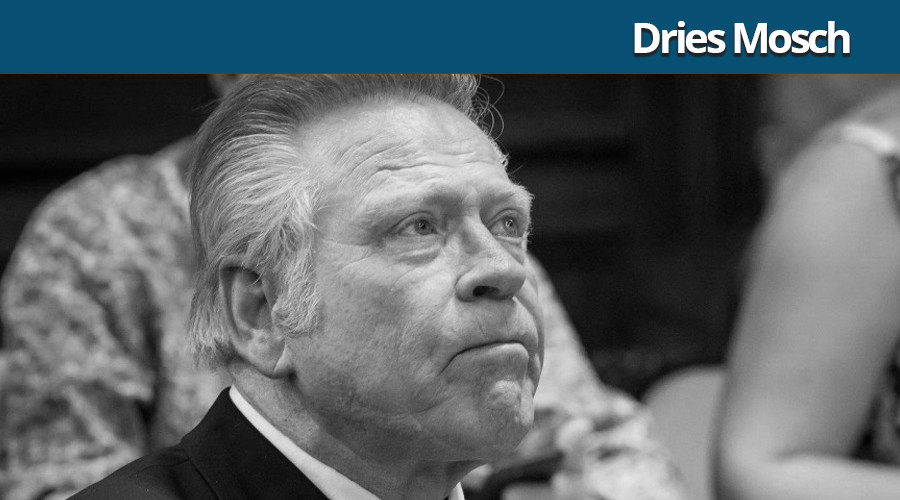 It is a sentence which is under oath or affirmation of a politician / administrator who has taken the oath. But what is the content now?

Did the cabinet act in good conscience in the allowance business? It is strange that this question is never asked because you have to act on your promise / oath.

Mr. RutteIn your opinion, have you acted in good conscience with the knowledge of allowance fraud?

Mr. WiebesIn your opinion, have you acted in good conscience with the knowledge of allowance fraud?

Mr. HoekstraIn your opinion, have you acted in good conscience with the knowledge of allowance fraud?

Mr. AsscherIn your opinion, have you acted in good conscience with the knowledge of allowance fraud?

Journalists never ask that question either!

How rotten shouldn’t your conscience be if you have acted in good conscience with all the knowledge of the past? What did not happen? Who knew? Who looked away? Questions, questions and questions.

The answers were black, pitch black. And color and nationality were decisive here.

People who have truly acted here with decent honor and decent conscience are often dismissed in the culture of power as traitors. Even if you have the title Alert launcher you are infected and you can forget about all the possible promotions. You are the outcast of the system.

So, as a board member, I often had contact with whistleblowers and specialized in dealing with the information they gave me. They also often played terrible files to me and they had the title secret!

If you haven’t signed up to the committee or council, you can make them public. Then the paper shredder was often turned on in the board and crucial information was often lost!

Have I experienced this? Yes, at BOOR (Public Education Board Rotterdam). This is where the most horrible things happened. There were thefts and frauds under the eyes of the drivers who themselves took a good part.

Bad administrators were fired with a bag of money by the then alderman, and whistleblowers, who were also not completely clean, were punished.

We have even seen that a whistleblower, who was to check the affairs of a boarding school for Muslim girls and found inadmissible conditions in the dormitory endangering the safety of these children, was nevertheless ordered by his superior to stamp it with approval. to put.

He refused, after which he disclosed the surplus to a Rotterdam political party, which then raised the issue. The whistleblower was suspended and even punitive proceedings were initiated.

Thanks to the city council, an investigation was opened into several abuses and this ultimately led to the resignation of local administrators. The official in question was transferred because the working atmosphere was no longer optimal and he was perceived as a disturbing factor.

The alderman for administration, personnel and organization has not resigned.

After all, he acted in good conscience!