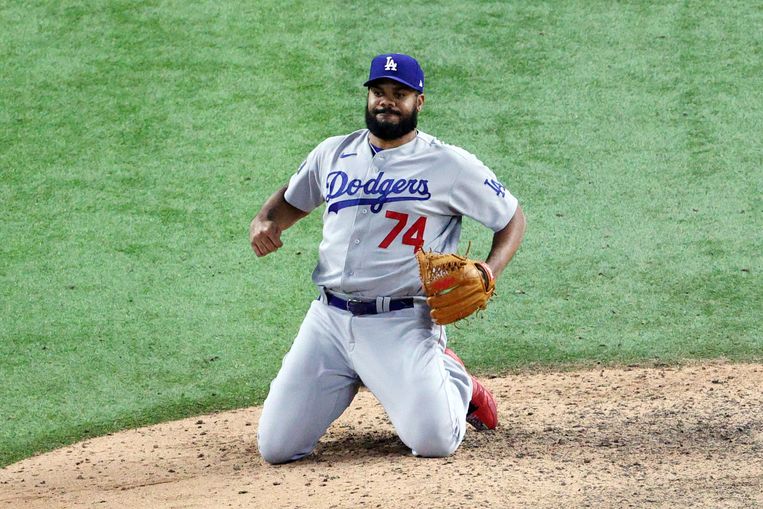 Curacao’s separate status within the Kingdom of the Netherlands is also starting to have an impact on sports grounds. Caribbean island national coach Guus Hiddink sat in the stands at Philips Stadium to watch Vitesse player Riechedly Bazoer at work on Sunday. Bazoer is not sure what to choose: for Go out on Curaçao, or hope for Orange?

This choice clearly shows which country has the best chance of international success. TiIn the World Cup qualifying matches, Curacao even struggled with Antigua and Barbuda. Curaçao has already progressed considerably in the world rankings in the last ten years: from 151st to 76th place, between Panama and Syria.

The biggest export of the island

It’s different in baseball. H.The Dutch baseball team are now threatening to lose almost all of the star players as Curacao is in the process of forming its own squad. And it would be immediately belong to the world summit. About three-quarters of the Dutch squad come from Curaçao, where baseball is by far the most popular sport. Quite a few of them belong to well-paid Major League Baseball stars in America, like Didi Gregorius and Kenley Jansen.

Per capita, Curacao has the most MLB players in the world anyway. Last year, a selection of young people have already become world champions. Baseball has the potential to become the island’s biggest export.

Balls for the Netherlands? Perhaps. But this development makes the world top bigger and the tournaments more interesting. The kingdom will soon have two national teams and may well throw a party if the Curacao win over the United States.

Also read:
How can baseball in the Netherlands be more exciting?

For years the championship has been dominated by Neptunus and Pirates, which is concerning. How can other teams offer more competition to both strongholds?