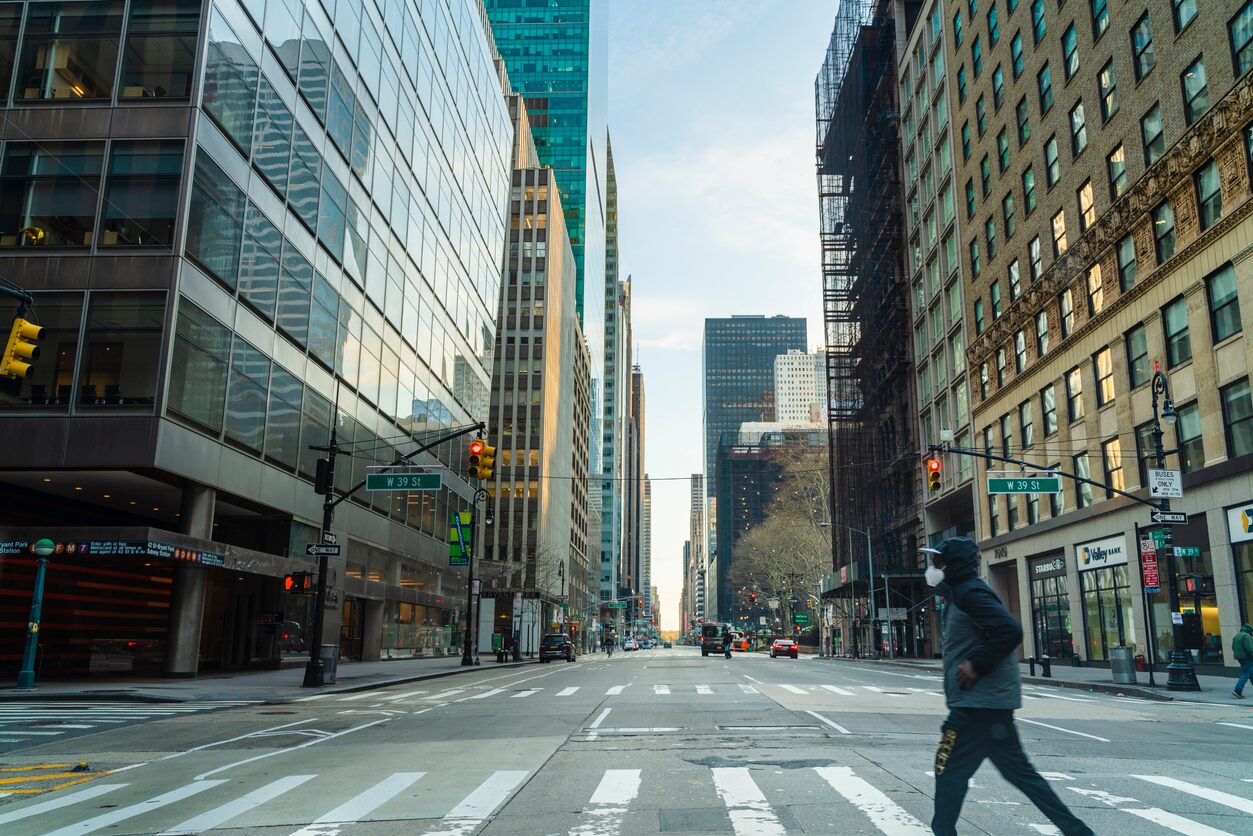 New York City Mayor Bill de Blasio warned on Monday that the city could face a “complete shutdown” and that the city needs to be “prepared” for such an eventuality – as the big apple has high COVID-19 readings.

At a news conference with reporters, he noted the comments of Andrew Cuomo, the New York government, and warned that a new strike was imminent.

“The governor told a New York Times interview that we should be prepared for the possibility of a full strike over the weekend,” de Blasio said. “I agree, we need to acknowledge that it may come, and we need to be prepared for that now, because this virus is finally getting vaccinated, especially at some point, and can turn the corner.

On Sunday, the mayor’s office announced that 206 hospitals were admitted above the city’s 200 threshold, with 2,209 new cases and a seven – day average positive rate of 5.53%.

On Friday, Cuomo noted the growth of the latest measurements: “If you expand at this growth rate, you could see New York City stopping within a month.”

De Blasio spoke of the new shutdown of indoor dining in the city, announced by Cuomo last week and backed by the mayor. After several months of closure, restaurants were allowed to resume indoor dining at 25% capacity on September 30, but it ended on Monday with no indication that they would reopen at any time.

De Blasio spoke when the vaccine began to be offered in NYC, which he described as a “shot of hope.”

“We’m not done with the corona virus yet. So let’s celebrate today. Let’s be optimistic. This is a shot of hope. Let it be clear. This is not just a shot in the medical sense. It’s a shot of hope,” he said. “But in the meantime, we have to fight this virus. So we are vigilant. We are going to have a tough December, a tough January. “

This is an important message. Check back for updates.